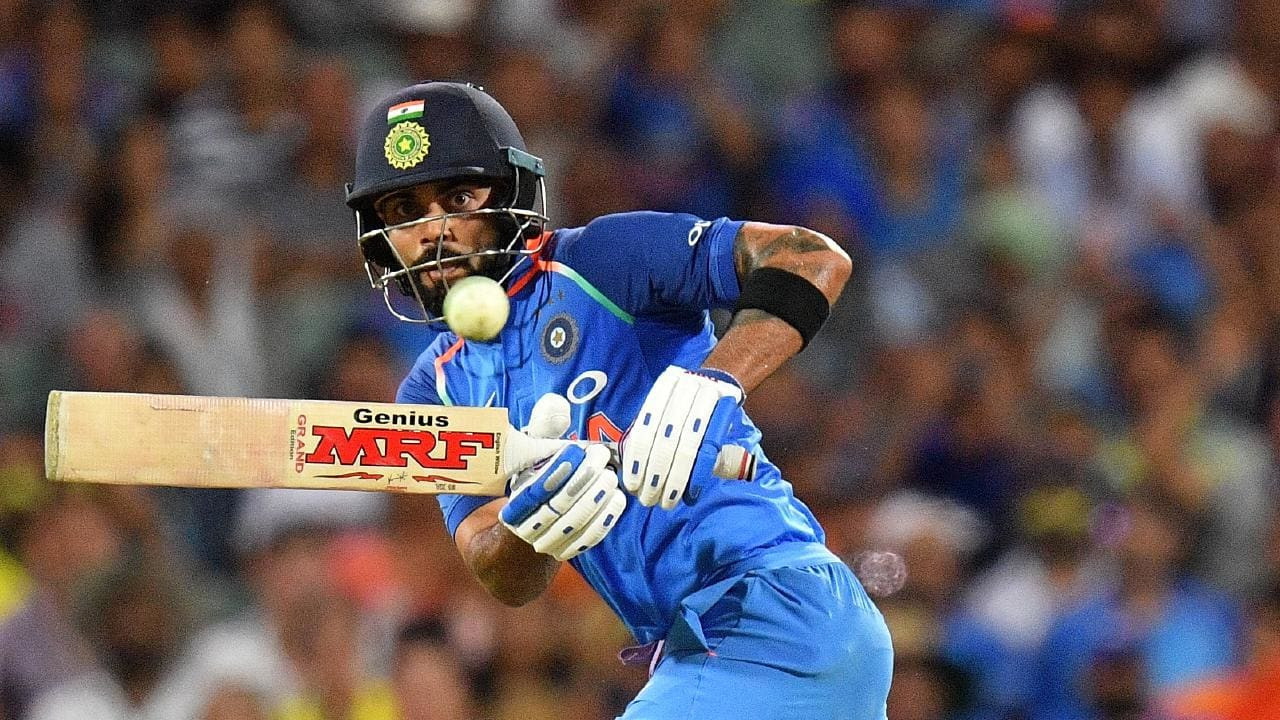 The Indian National Anti-Doping Agency (NADA) is set to begin testing in Indian cricket later this year, under proposals that appear to have removed any imminent prospect of the International Cricket Council (ICC) being declared non-compliant by the World Anti-Doping Agency (WADA).

A "roadmap" put forward by the ICC proposes that, from the start of the Indian cricket season in late-August, the Board of Control for Cricket in India (BCCI) outsources a number of tests to the NADA for a period of six months.

Collaboration between the two bodies would then be further expanded.

insidethegames understands that in the initial period, the number of tests outsourced is likely to be fewer than 100.

The BCCI has in the past refused to allow the NADA to conduct anti-doping activities, including testing, as the governing body does not benefit from Government funding.

Being declared non-compliant would almost certainly dent the sport’s prospects of making it into the 2028 Olympic Games at Los Angeles.

But any such push would probably also require the backing of the BCCI, one of the sport’s chief powerbrokers.

While the new proposals are regarded by anti-doping authorities as a genuine breakthrough, they are seen as only a first step.

It is understood that for the issue of non-compliance to be taken off the table altogether, the NADA would need ultimately to be free to implement its own anti-doping activities in the sport, including in- and out-of-competition testing on all levels of players falling within its national jurisdiction.

Cricket is by far the most popular sport in India, the world’s second-most populous country.

Adding it to the Summer Games programme would be expected to give a significant boost to the appeal - and hence the value - of the Olympics across the South Asian region.