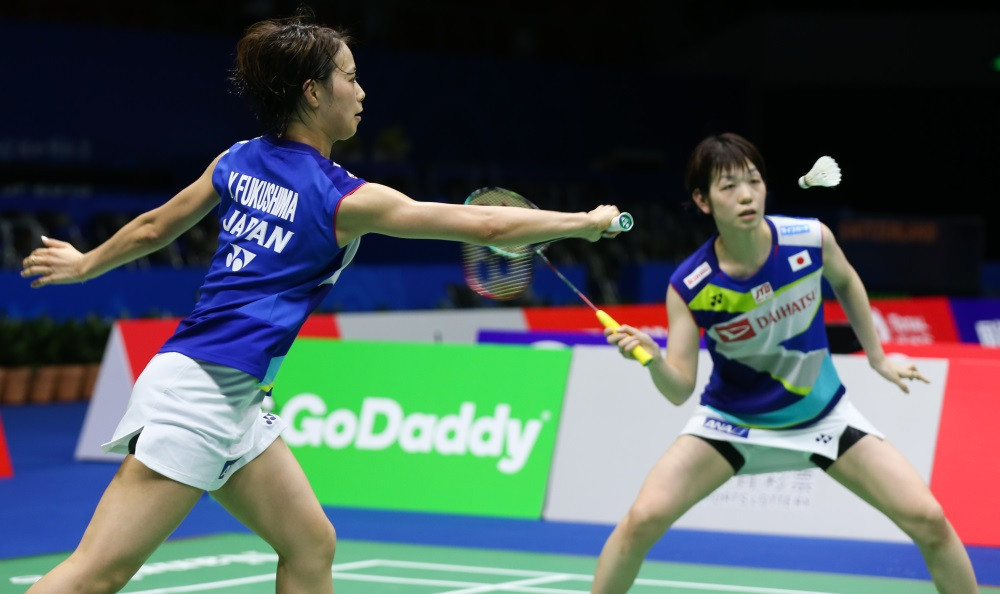 Mixed doubles pair Takuro Hoki and Wakana Nagahara triumphed 21-10, 21-15 in the first contest, but team-mate Kenta Nishimoto was victim to a shock defeat by Vladimir Malkov at Guangxi Sports Centre.

"I hope I can keep my level and improve my endurance," the Russian said.

"I’m happy with my performance.”

Russia then went ahead via the men's doubles, but Japan recovered with victories in the women's singles and women's doubles.

Elsewhere, France, the Netherlands and Canada secured their second wins of the tournament.

France comfortably beat Vietnam 4-1, while the Netherlands were impressive in defeating the United States 5-0.

Canada also picked up every point in their clash against Israel.

The competition is set to continue tomorrow.