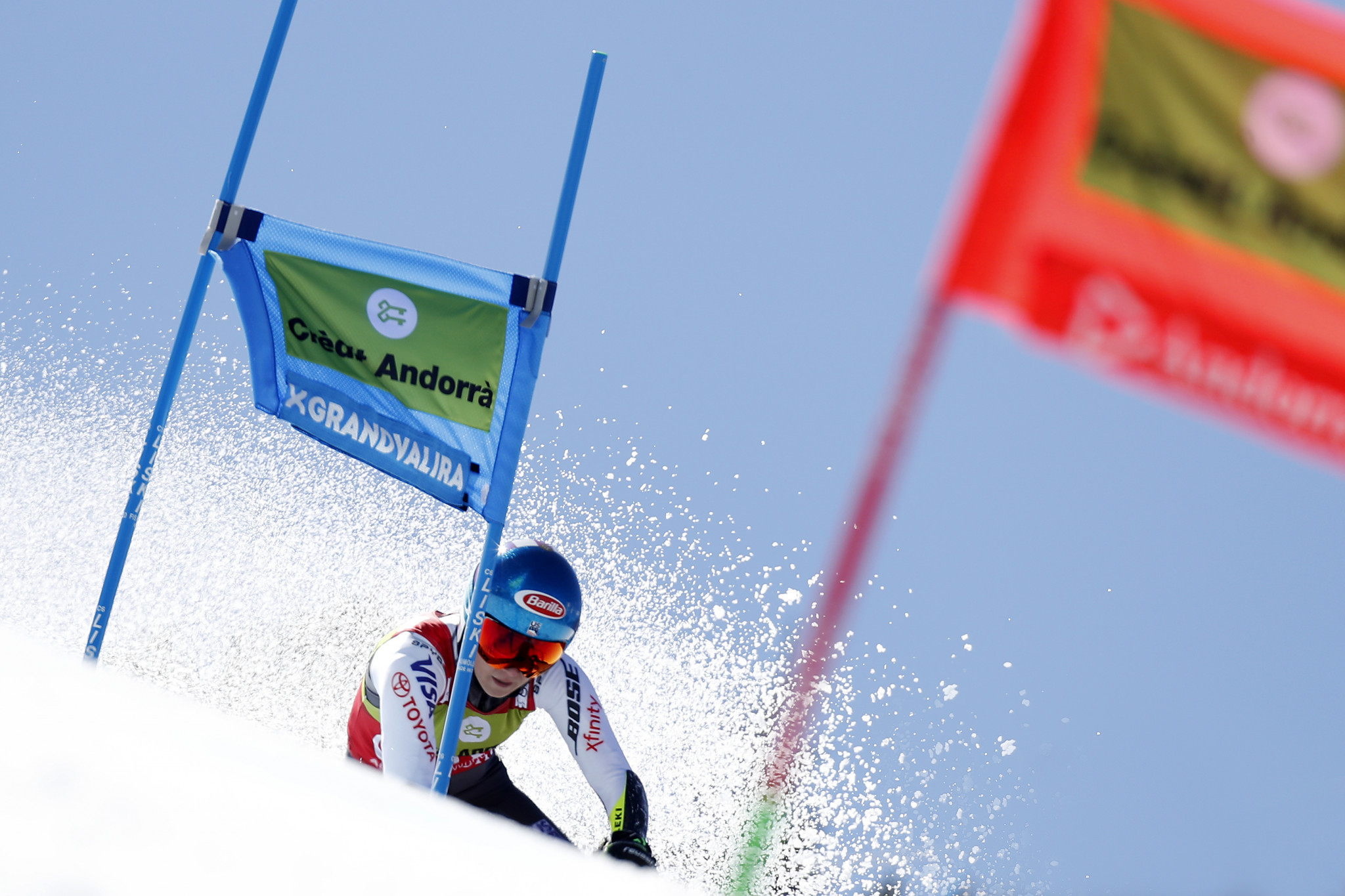 US Ski and Snowboard (USS) have made their selections for a World Cup campaign which will build towards finals in Cortina D'Ampezzo in Italy in March.

The 24-year-old Shiffrin, who took slalom gold at the Sochi 2014 Winter Olympics and the giant slalom title at Pyeongchang 2018, enjoyed another dominant season in 2018-2019.

She won two gold medals in slalom and super-G at the World Championships in Åre in Sweden and claimed the overall World Cup title for the third year in a row.

Shiffrin was also the discipline World Cup winner in slalom, giant slalom and super-G, proving that she can excel in both the technical and speed disciplines.

She won 17 races last term with her career tally of 60 the fifth best of all time across the men's and women's events.

The American women's squad does not include Olympic gold medallist Lindsey Vonn, whose 82 World Cup wins are the most of any woman and the second most overall after Sweden's Ingemar Stenmark on 86.

The 34-year-old Vonn, who has battled injury problems throughout her career, retired at the end of last season after winning world downhill bronze in Åre.

A further 28 athletes have been nominated to the B and C squads.

"I am pleased to share that our A, B, and C team athletes will be fully travel-funded for the 2019-2020 season and will be able to go into prep period camps with the ability to focus purely on athletics," said US Alpine director Jesse Hunt.