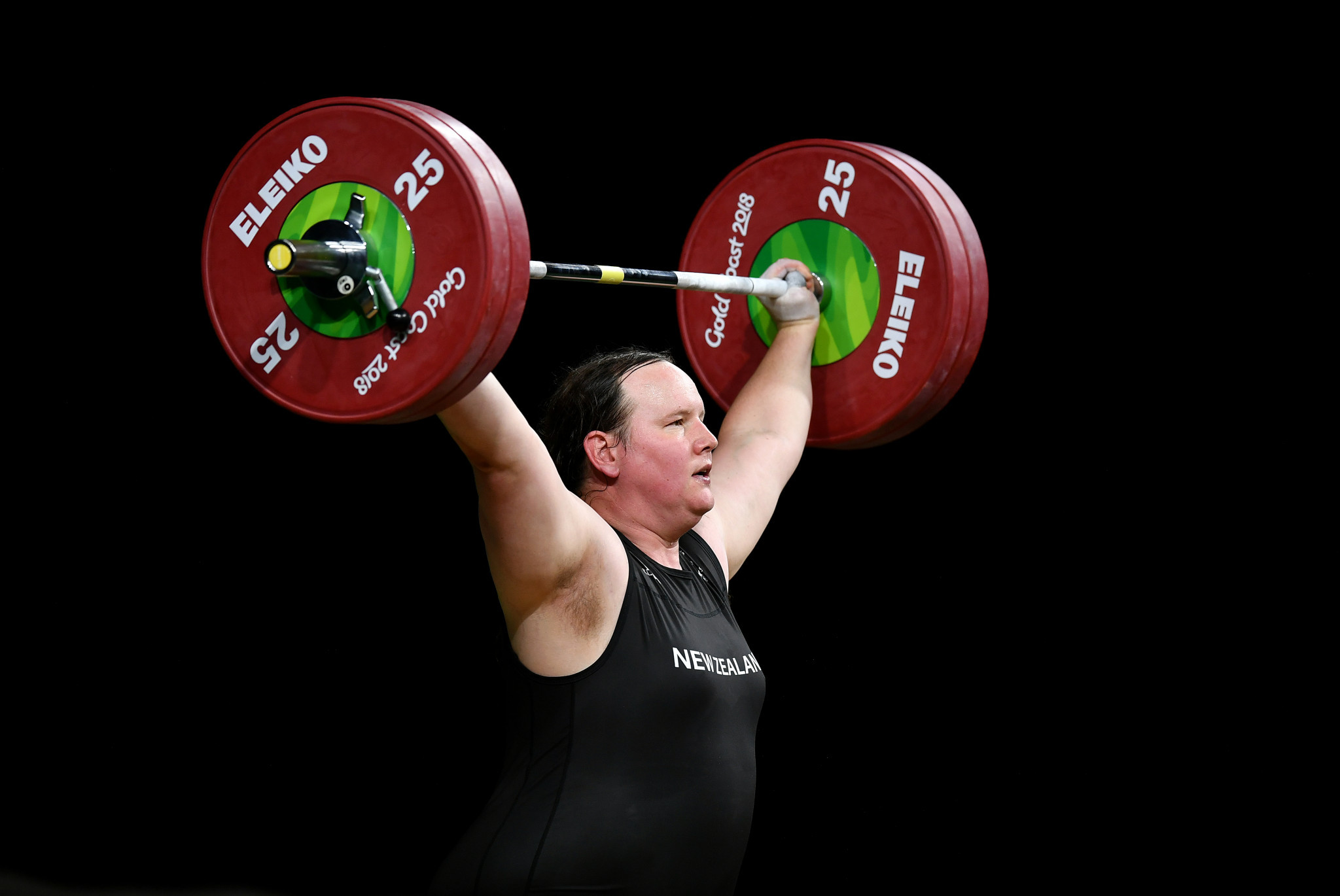 Transgender weightlifter Laurel Hubbard has been named on New Zealand's team for this year's Pacific Games in Samoa.

Hubbard, who will be one of 55 athletes representing the country at the Games, made her return to international competition last month after she ruptured her elbow at the 2018 Commonwealth Games in Gold Coast.

The 41-year-old failed to register a lift at the Arafura Games in Darwin and will be hoping to get back to her best in Apia in July.

Commonwealth Games gold medallist David Liti is among the other weightlifters selected on the team for the Games, scheduled to run from July 7 to 20.

The football team is due to be named in the coming weeks, increasing to 55 the number of New Zealand athletes participating at the Games.

"The Pacific Games is a fantastic opportunity for our athletes to gain experience at an international competition," said New Zealand's Chef de Mission Kristy Hill.

"It’s also a great chance for New Zealand to develop some up and coming athletes and for us to grow ties with our friends in the Pacific.

"I’ve travelled to Samoa and the preparation is going well.

"We’re confident they will deliver a great Games which will allow New Zealand’s athletes to gain a lot of experience in a multi-sport environment.”

Samoa 2019 is the second Pacific Games to feature New Zealand, which made its debut at the 2015 event in Port Moresby in Papua New Guinea.

Their first appearance at the Games was marred by controversy as weightlifter Douglas Sekone-Fraser withdrew from the team after he included the hashtag "#cannibals" in a post on social media.

The football team was dramatically expelled from the competition hours before they had been due to play Fiji for a place at Rio 2016 after a protest made by semi-final opponents Vanuatu over the eligibility of South African-born Deklan Wynne for the under-23 team.

The squad were also criticised for complaining of poor facilities at the Athletes' Village in the Papua New Guinea capital.