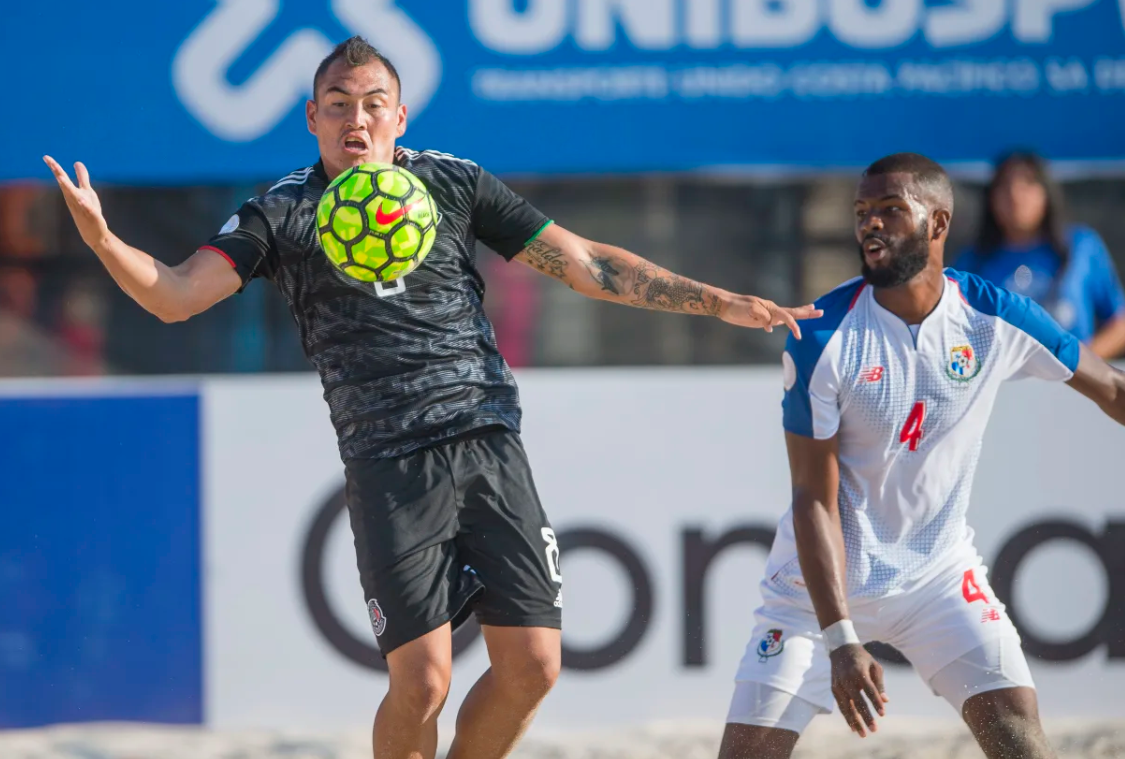 Hosts Mexico and the United States booked their place in the final of the Confederation of North, Central American and Caribbean Association Football Beach Soccer Championship as both won their last-four clashes in Puerto Vallarta today.

The victories came with double reward as both sides have now also confirmed their spots at the FIFA Beach Soccer World Cup in Paraguay in November and December.

Mexico avenged their 4-2 defeat to Panama in the 2017 final as they saw off the defending champions 3-0.

After a goalless opening period, Ramón Maldonado headed home from a corner after 16 minutes.

The lead was doubled just moments later when Mexican goalkeeper Diego Villaseñor found the net with a strike from his own area which inexplicably slipped through the hands of opposite number Jose Victoria.

Panama continued to be architects of their own downfall as Alberto Kelly turned a shot which was heading wide into his own net for the third goal on 30 minutes.

It means Mexico remain on course for a fourth title but the Americans will be in search of a third after coming through against El Salvador via a penalty shootout.

The Central American country opened up a 3-1 lead thanks to Exon Perdomo's hat-trick but the 2009 winners were pegged back and lost out 5-4 on spot-kicks.

Perdomo lashed home his first after seven minutes before Nick Perera's set-piece brought the US level.

With the second period nearly over Perdomo found the roof of the net for his second and his superb bicycle kick gave his country daylight on 29 minutes.

Elmer Robles was the villain in the shootout as he fired his penalty over the bar while everyone else kept their nerve.

The final and bronze medal match are tomorrow.