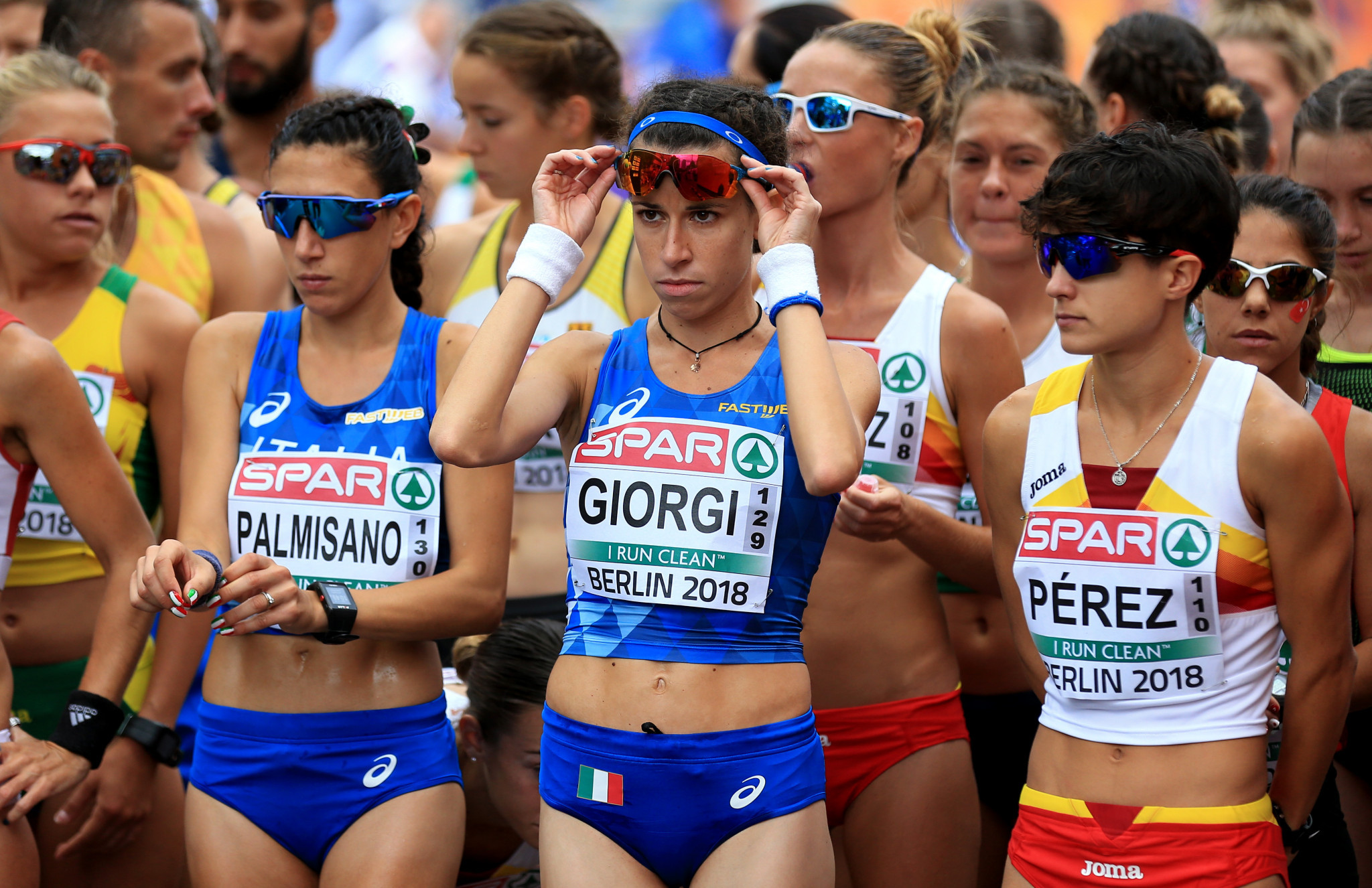 Italy have the opportunity to dominate the 13th European Race Walking Cup in the Lithuanian city of Alytus tomorrow, a scoring event in the International Association of Athletics Federations Race Walking Challenge.

The 50km events are strong draw cards, as the men’s race sees France’s world record holder Yohann Diniz involved at this distance for the first time since winning the 2017 world title.

The most likely challenger to the 41-year-old Frenchman, who missed most of last year through injury, is Ukraine’s Ivan Banzeruk.

Italy’s Eleonora Giorgi will be making her debut at the longer distance, but is she can reproduce the form she has shown over shorter distances this year then Liu Hong’s 3hr 59min 15sec mark, set in March, could fall.

Giorgi clocked a time of 2:45:21 for 35km in Gioiosa Marea at the end of January, the IAAF reports.

Her splits in that race suggest a finishing time within 4:00 in the city two hours south east of the capital, Vilnius, could be within the 29-year-old’s reach.

It will take something special to stop Antonella Palmisano making it an Italian double after victory in 2017 at 20km.

At the same championships, Massimo Stano clocked 38:28.05 to shatter his previous track best by nearly two minutes and he is looking good again.