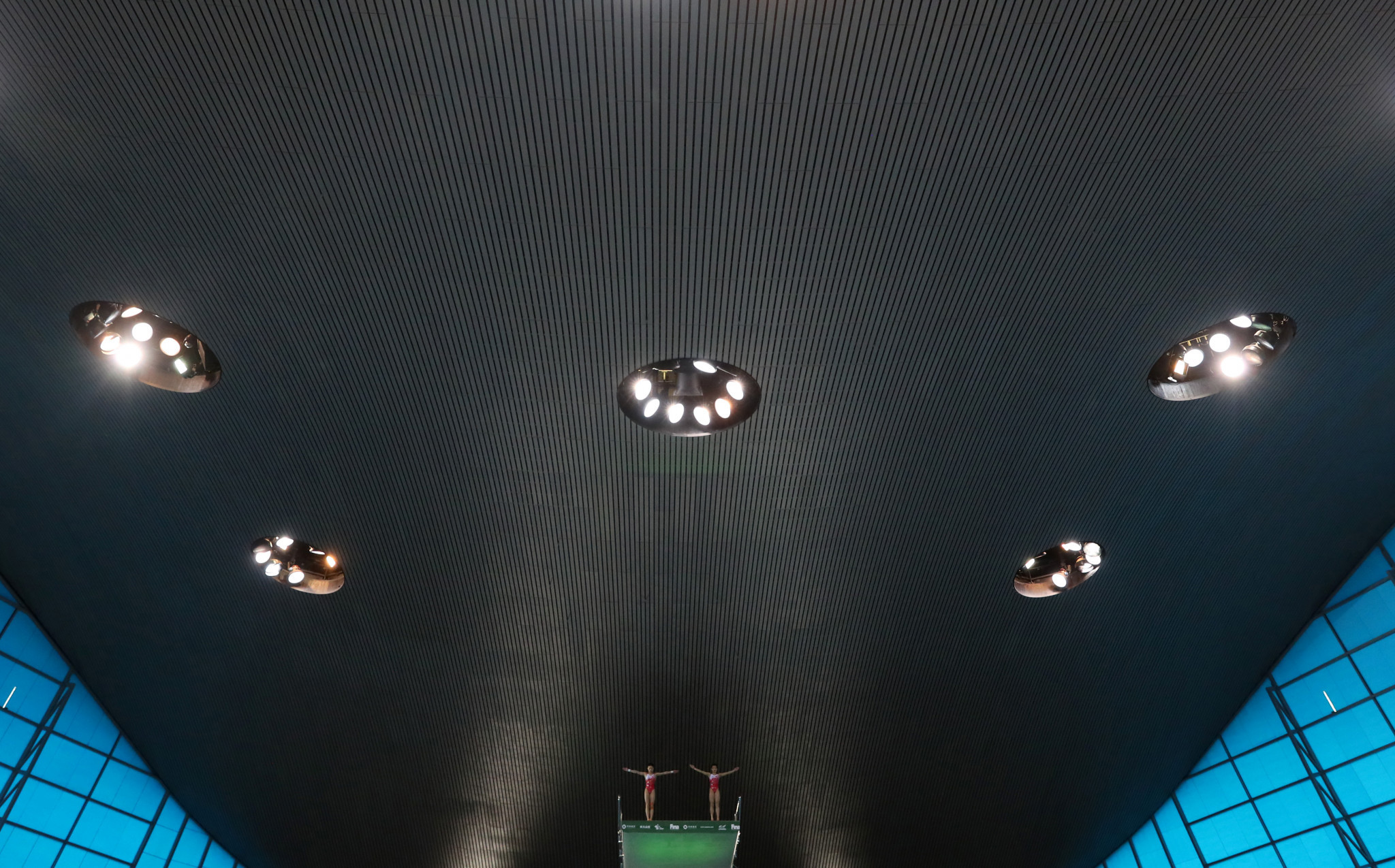 The Chinese diver topped the standings after the five-dive competition at London Aquatic Centre.

North Korea’s Kim Mi-rae had led the competition in the early stages, but ultimately settled for third place.

He achieved a total of 562.65 points to win the event ahead of his team-mate Daniel Goodfellow.

Goodfellow finished on 500.55 to end second, while China's Zongyuan Wang scored 481.70 for third.