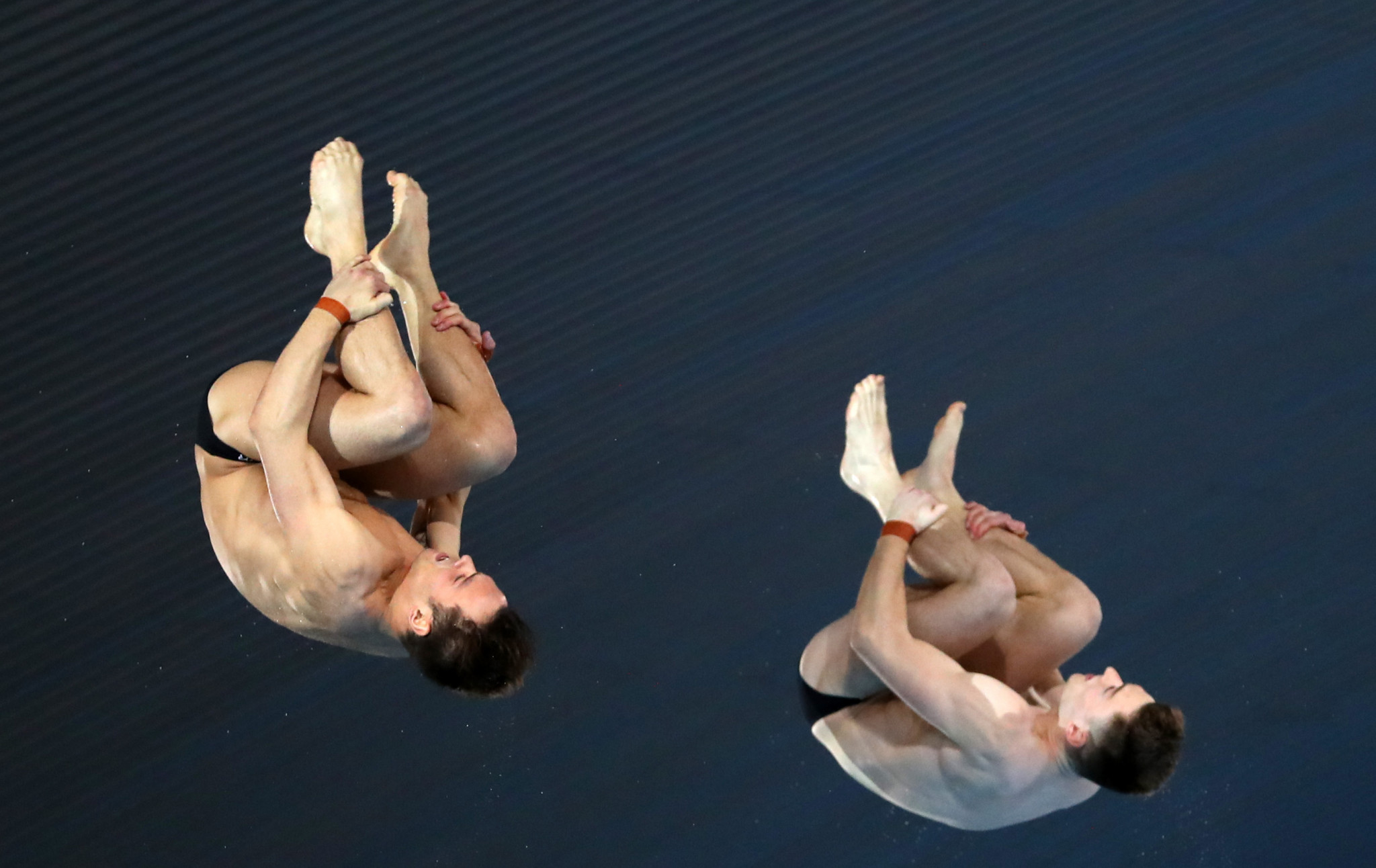 Tom Daley and Matthew Lee combined to impressive effect in the competition at London Aquatic Centre.

The duo received a total of 477.90 points from their six dives to top the standings as the series marked its return to the venue for the first time in four years.

China’s Lian Junjie and Yang Hao were forced to settle for second place as the duo managed 459.00 points.

The podium was completed by Russia’s Viktor Minibaev and Aleksandr Bondar, who ended on 448.50.

Yuan Haoyan and Chen Yuxi triumphed for China in the women’s synchronised platform final, as they earned 334.92 points.

The First two finals of the day awarded China and Great Britain!
Other 3 competitions are in the today's program, follow live the action with #DWS19 pic.twitter.com/l3C3eZ8wMu

The men’s 3m synchronised springboard title was won by  Zongyuan Wang and Luxian Wu of China.

Maddison Keeney and Anabelle Smith of Australia won the women's event on 323.70 points.

The final event of the Diving World Series will run until Sunday (May 19).