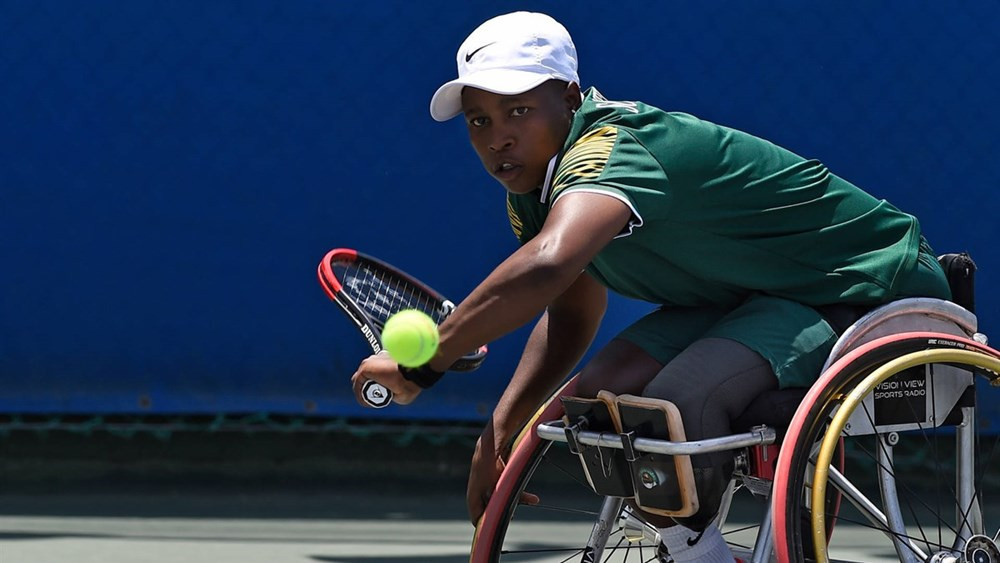 They now face the ultimate test in the form of the Netherlands, the defending champions, top seeds and 30-time World Team Cup champions.

Critical to the team’s progress has been world number six Kgothatso Montjane, whose wheelchair tennis journey started when she was 19 and South Africa was one of the first nations to be supported by the ITF’s Wheelchair Tennis Development Fund – then called the ITF Silver Fund.

There have also been historic #WheelchairTennis victories in the women's and junior events ➡️ https://t.co/NbAox7xKoa pic.twitter.com/OctEqiSIxM

The victory over Russia began when Mariska Venter beat Ludmila Bubnova 7-5, 6-4 in an hour and 35 minutes in the first singles rubber.

The Netherlands completed Pool 1 with a 3-0 win over the United States after world number one Diede de Groot had withstood a strong challenge from Dana Mathewson to win 7-5, 6-3.

They thus earned a semi-final against second seeds Japan, who beat Thailand 3-0 in the final tie in Pool 2 after Yui Kamiji had earned a 6-3, 6-2 win over former world number six Sakhorn Khanthasit.