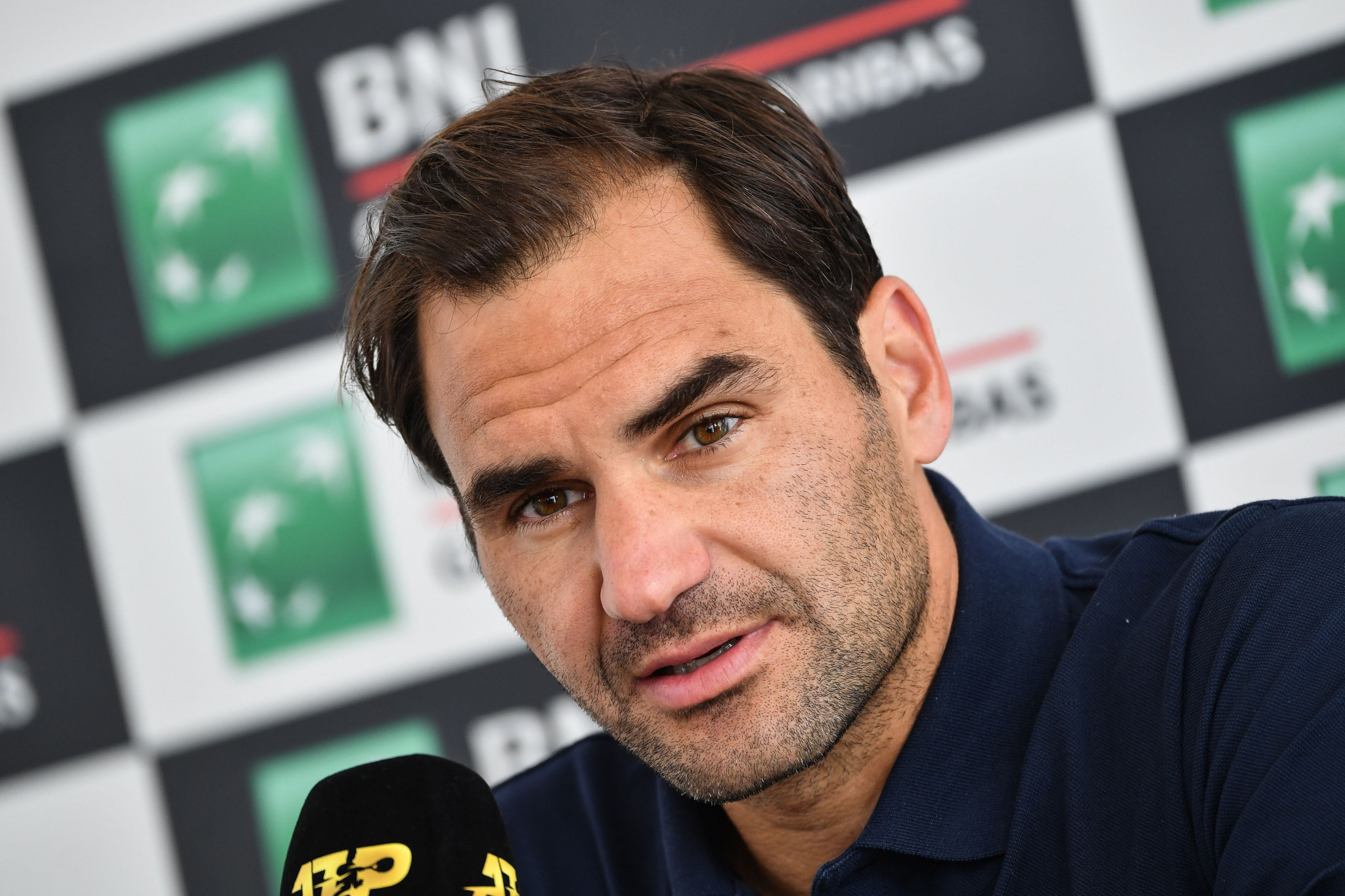 Roger Federer, who made a late decision to enter the Italian Open in Rome, sat out the day with dozens of other players as it rained steadily on the Foro Italico’s clay courts.

Switzerland’s 37-year-old 20-time Grand Slam champion, who last played this tournament in 2016, was due to start with a second round match against Portugal's Joao Sousa.

Federer, a four-time finalist in Rome, has returned to Italy after skipping the clay season for the last two years in order to concentrate on his grass game.

Novak Djokovic and Rafael Nadal, respective first and second seeds in the Association of Tennis Professionals men’s event, were also waiting to play their matches against Canada’s Denis Shapovalov and Jeremy Chardy of France.

Women’s world number one Naomi Osaka was also waiting for a start against Dominika Cibulkova.

According to Agence-France Presse, Italian Open organisers refused to provide refunds in case of a total washout.

The policy appeared less than diplomatic following the decision taken last weekend to double the price of today’s tickets after Federer's late decision to play in Rome.

"We want to reward fans who had bought tickets before they knew Federer would play," the Italian Tennis Federation announced.

When informed of the decision on Tuesday during a media event, Federer said it was "disappointing to hear".

"I heard some fans clearly were not happy about it," the Swiss star said.

"They made it in a way like they rewarded the fans who bought tickets earlier, which is sort of strange, but okay.

"I just really hope it doesn't take away the fact I'm really happy to be here.”

The tournament is due to resume tomorrow.

TOP STORY: McLaren to announce findings from probe into weightlifting corruption on Thursday