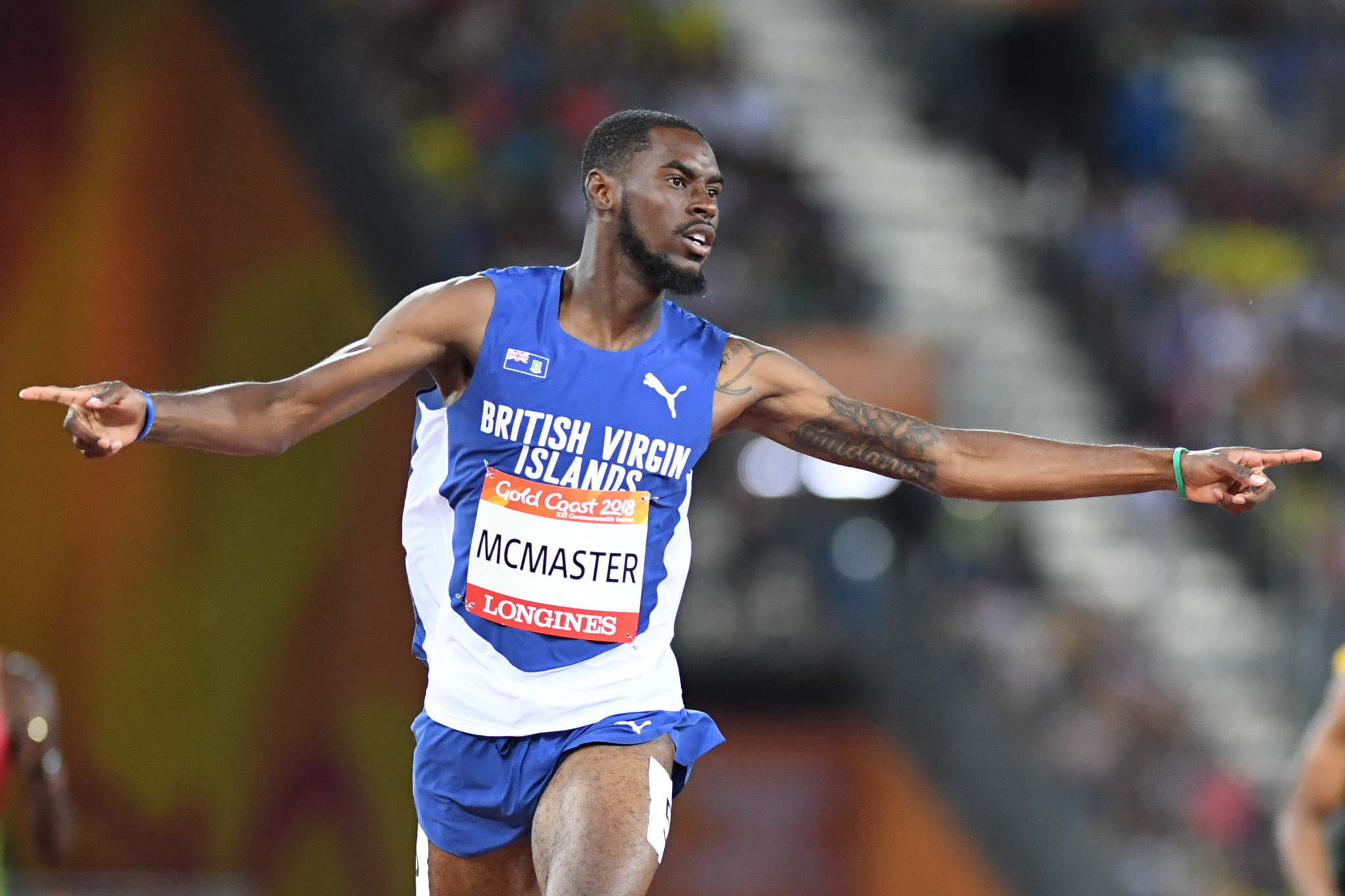 Ephraim Penn, President of the BVIOC, told BVI News that McMaster provided the biggest chance of success for the country at upcoming major events.

"Our big hope is that Kyron McMaster, all health and good condition, should break that barrier for us as he broke the barrier last year for us at the Commonwealth Games," he said.

"And then we have the World Championship in Qatar in October.

"Those are the two major meets that will propel us into the Olympics.”

The 22-year-old McMaster, based in Florida, also won the International Association of Athletics Federations Diamond League title in 2017.

Penn mentioned a number of other athletes who will be carrying BVI expectations at the Pan American Games, due to take place in the Peruvian capital from July 26 until August 11.

"We have Chantel Malone, Ashley Kelly, and Eldred Henry," he said.

"Those are our key athletes at the senior meets this year and those are the ones that we will be looking forward to doing great things next year at the Olympics."

Penn also revealed that there will be a reintroduction of a programme aimed at developing young athletes.

The programme had ceased after the widespread devastation cause in 2017 by Hurricane Irma and Hurricane Maria.

"We were part of a programme called a Long-term Athlete Development Programme through Canada Sports For Life where we identify athletes and then put them in a stream," Penn said.

"We’re going to start that programme back in September and looking at these athletes here now, we are already projecting - with the help of the BVIAA - a promising future.

"We’re securing the funding and we will work very closely with the different national federations to make sure that they are well taken care of.

The British Virgin Islands have competed at every Summer Olympic Games since Los Angeles 1984.

The nation is still searching for its first Olympic medal.