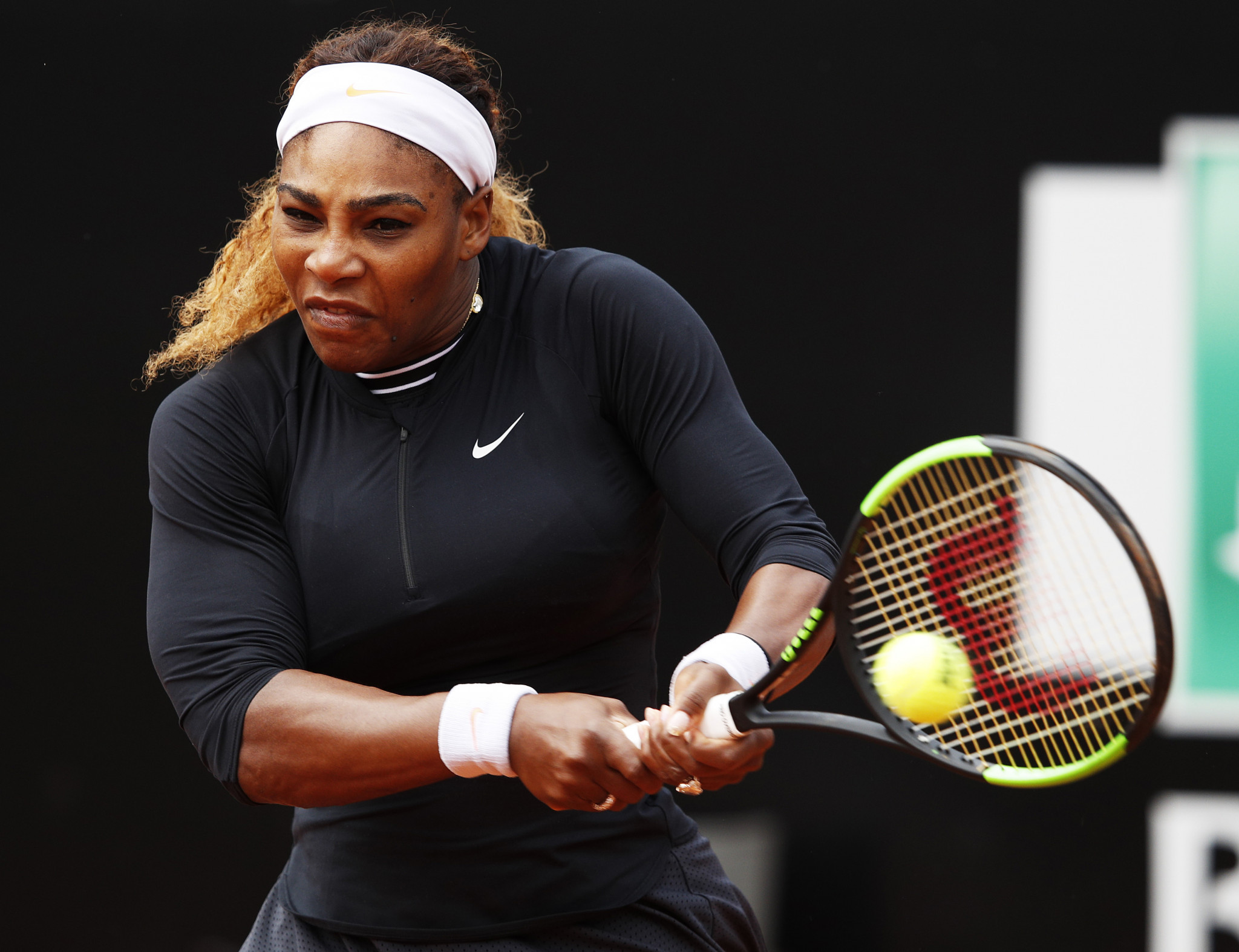 Twenty-three times Grand Slam champion Serena Williams will face older sister Venus in the second round of the Italian Open after both players came through their opening matches in Rome today.

Another American through to the second round of the Women’s Tennis Association Premier 5 event is 13th seed Madison Keys, who defeated Slovenia’s Polona Hercog 6-4, 7-6.

Among those advancing through to the second round of the men’s Association of Tennis Professionals World Tour Masters 1000 event was 11th seed Karen Khachanov of Russia.

He overcame Italy’s Lorenzo Sonego 6-3, 6-7, 6-3 to set up a meeting with Spain’s Roberto Bautista Agut.