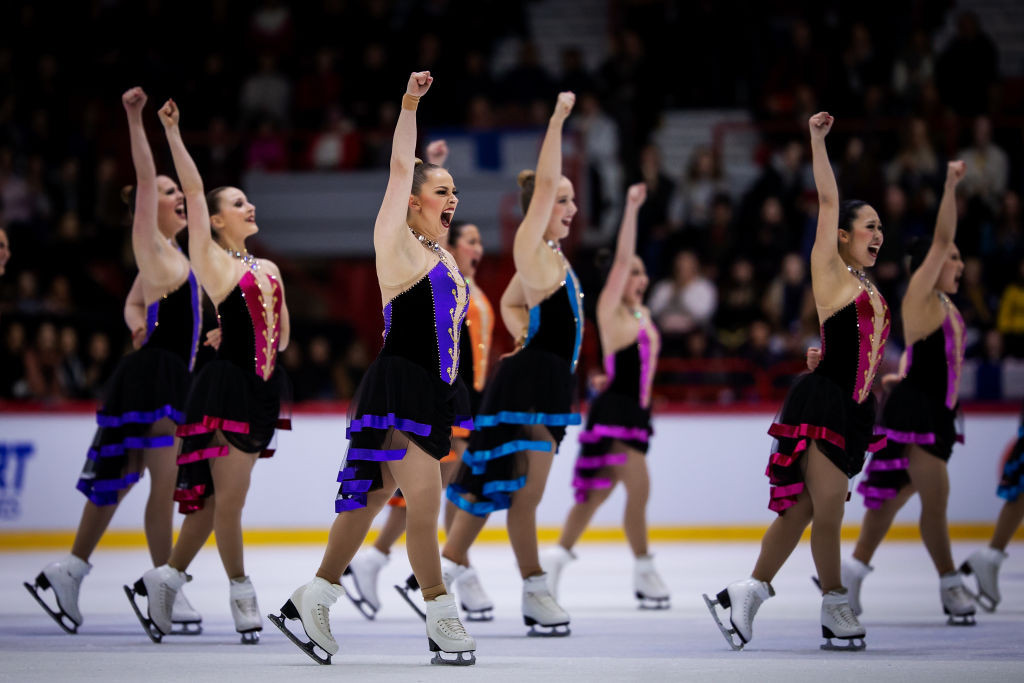 The International Skating Union (ISU) has unveiled a new Challenger Series for the synchronised skating calendar.

The Challenger Series will consist of up to five international competitions, giving opportunities for teams to compete at international level and earn world standing points.

Additionally, it will allow teams and officials to prepare for competing at ISU events.

The ISU says it will support a group of identified members, traditionally staging international synchronised skating competitions in Europe, being part of the competition calendar.

It also intends to back new synchronised skating competitions in Asia and in North America.

Three Challenger Series events in Europe will be selected annually from existing international competitions on the ISU calendar.

In July of last year, the International Olympic Committee turned down a request to have synchronised skating – a form of figure skating where teams of between eight and 20 athletes compete together as one team – included on the programme for the 2022 Winter Olympic Games in Beijing.