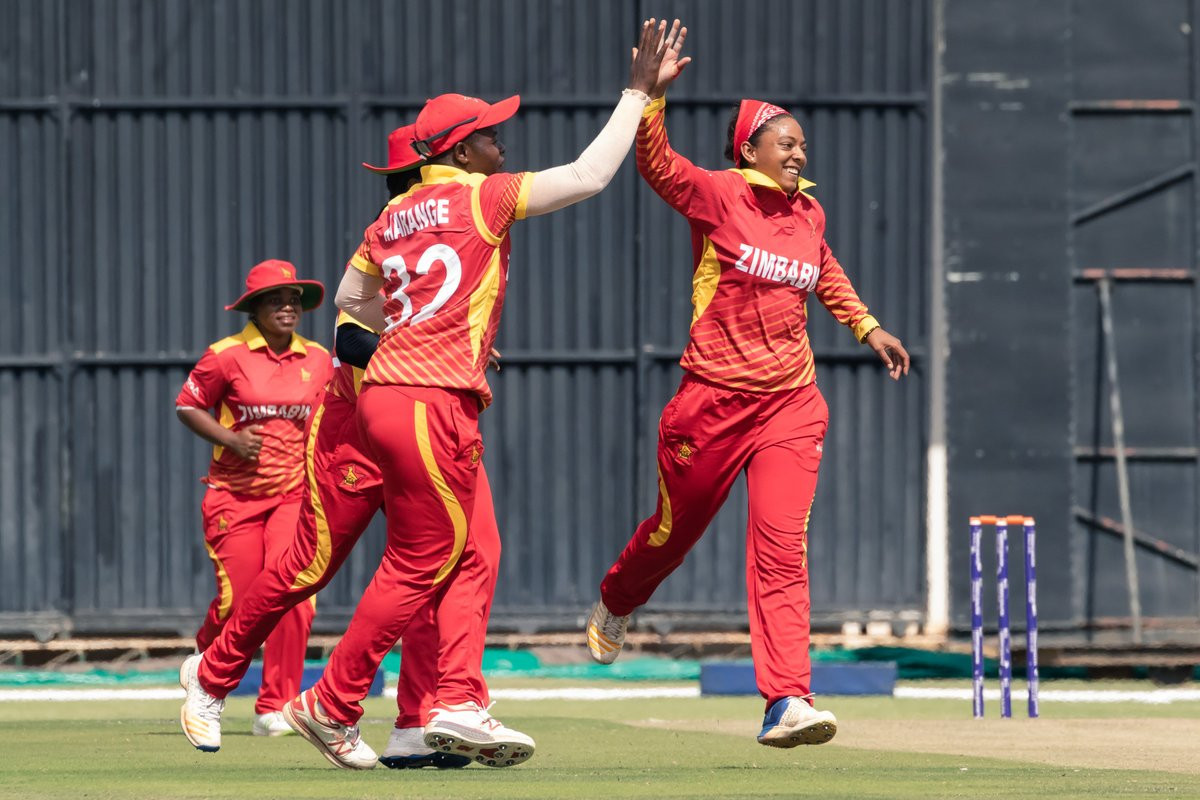 Zimbabwe triumphed in the final of the International Cricket Council (ICC) Women's Qualifier Africa 2019 in Harare to finish the tournament having won all five matches.

The hosts recorded a 50-run victory over Namibia, totalling 114 for five in their 20 overs at Harare Sports Club.

Player of the match went to Chipo Mugeri from the winning side.

Papua New Guinea will also appear at the competition after emerging as the victor of the Women's Qualifier East-Asia Pacific 2019 in Vanuatu last week.