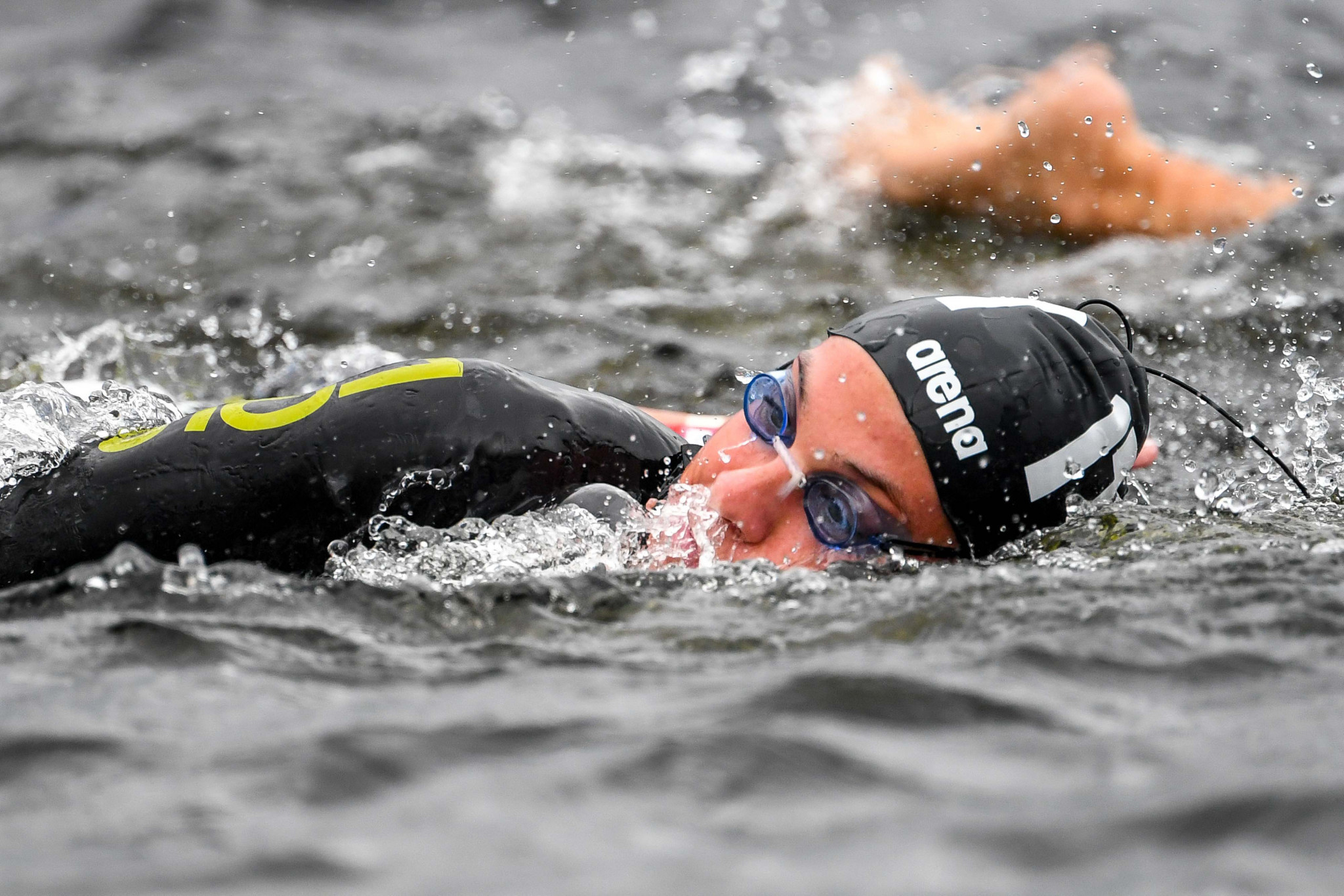 Arianna Bridi of Italy continued her love affair with the Seychelles as she won the women's race at the International Swimming Federation Marathon Swim World Series event in the country for the second consecutive year.

Bridi held off world champion Ana Marcela Cunha, who made a move 500m from the line.

"This race was very important to me, in Doha I didn’t have a very good race, so I was very happy to have a good result today," said Bridi.

"At the finish, I was next to Ana Marcela and I know she is a real champion and very good at sprinting, so I just had to push and push right till the end."

Olivier, the reigning world champion over 5km, crossed the line in 1:56:02.0 to edge out Australia's Nicholas Sloman.

"It was difficult with the hot weather, I’m very happy to win," said Olivier.

"At the finish, I was thinking about my last heat swimming a 100m race and think about the pain in that race."