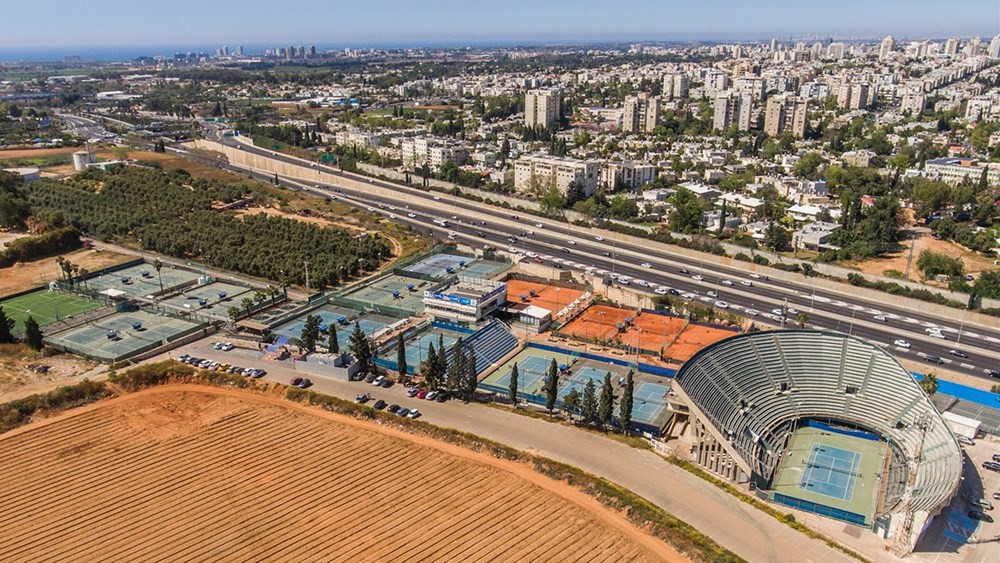 The World Team Cup is the wheelchair tennis equivalent of the Davis Cup and Fed Cup, with nations competing in men, women, quad and junior events.

The top seed in the men's competition is Japan, featuring world number one Shingo Kunieda.

In the women's event, the Netherlands will be considered the favourite with a team boasting world number one Diede de Groot and world number three Aniek van Koot.

A number of teams secured their spots by winning regional qualification tournaments this year.

The Larry and Mary Greenspon Israel Tennis Centre at Ramat Hasharon will host the five-day tournament.

Israel becomes the 19th nation to hold the World Team Cup since its inception in 1985.

"This wonderful event symbolises the true spirit of sport in equal opportunities, in competitive spirit and in overcoming disabilities to show that all are winners, some in higher ranking than others and some in aspirations.

"We will try our utmost to make the players from all countries comfortable and allow them to concentrate on competing to the best of their ability."