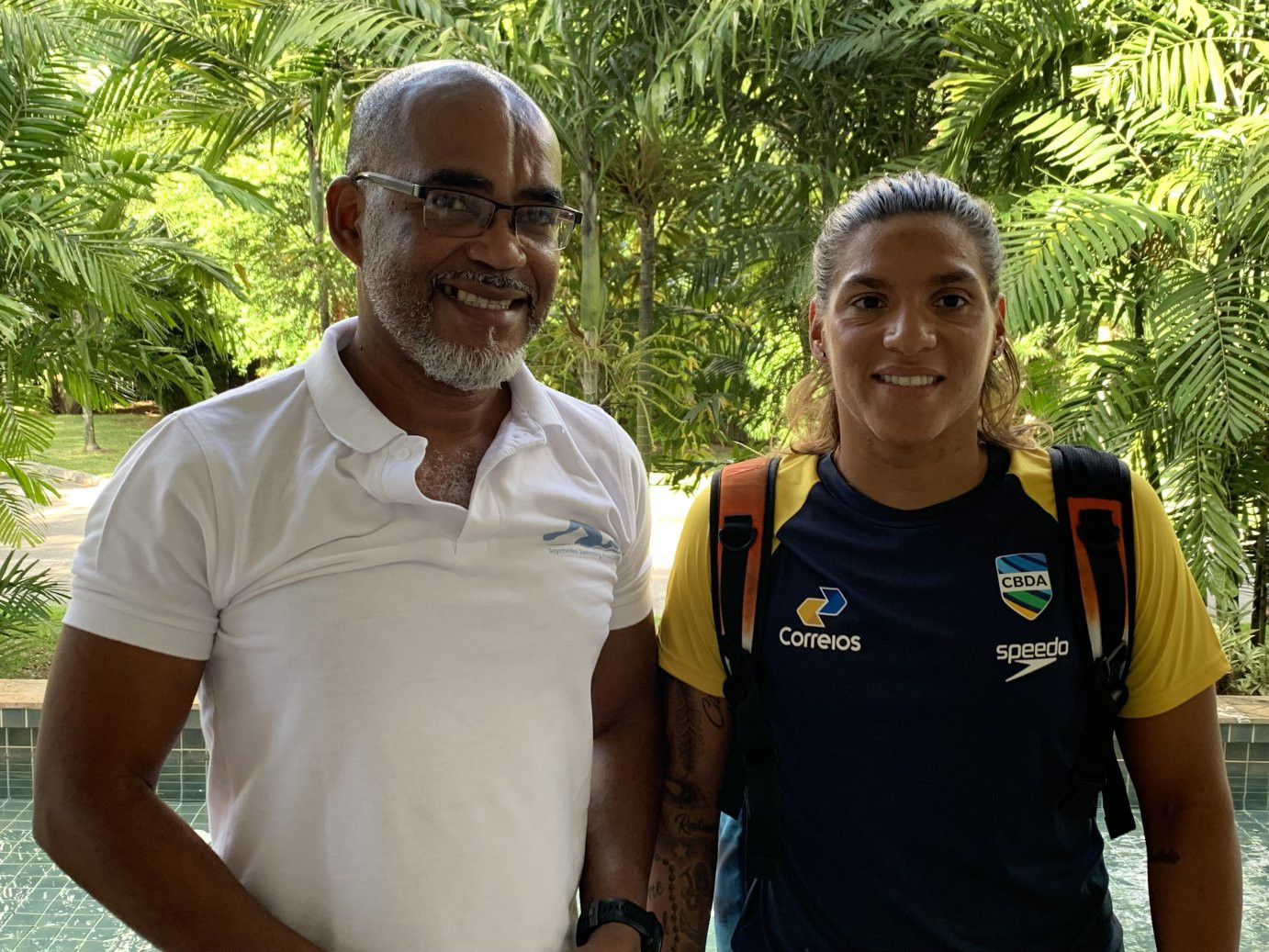 Weertman, who won the 10 kilometres open water title at the 2016 Olympic Games in Rio de Janeiro, and Cunha are the leading competitors due to be in action.

Cunha arrives in the Seychelles having triumphed at the opening event of the campaign in Doha in February.

A total of 81 athletes from 19 countries are due to compete across the men's and women's races.

"The Marathon Swimming World Series is the biggest competition we have ever hosted in the Seychelles and we feel very proud," added Seychelles Sports Council chief executive Giovanna Rousseau.

Both the men's and women's races, comprising six laps of a 1.6 kilometres course, are due to take place tomorrow.