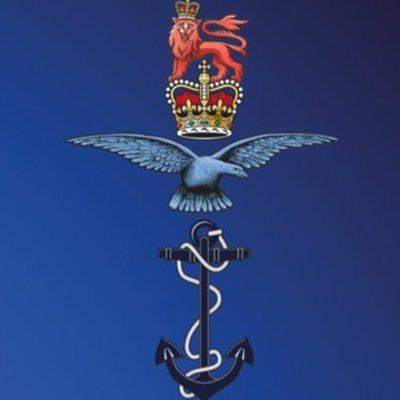 UK Armed Forces won both their matches on the opening day of competition at the Netball Europe Open Championship on the Isle of Man.

The team, which stepped in as a replacement for Malta, begun their campaign with a 34-31 win over Gibraltar at the National Sports Centre in Douglas.

Elsewhere, there was a 90-28 win for hosts Isle of Man against Israel.

Today's two other matches saw the Cayman Islands suffer defeats at the hands of Ireland, 55-39, and Gibraltar, 54-38.

The round-robin tournament is due to continue tomorrow.

Action is scheduled to conclude on Sunday (May 12).