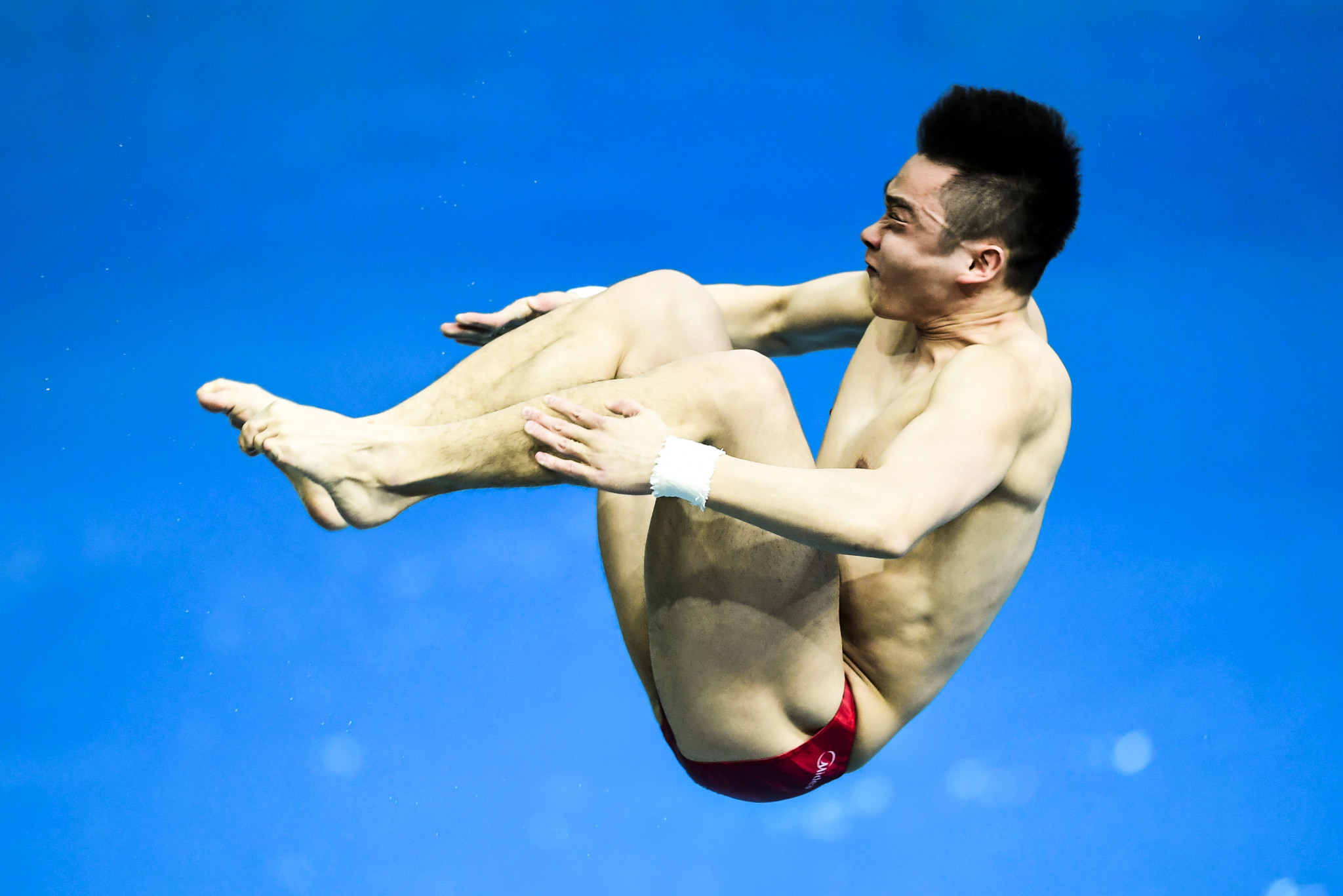 Cao, who won 10 metres sychronised gold at London 2012 and the 3m springboard title at Rio 2016, has decided to take a mid-season break.

It means the 24-year-old will not return to the scene of his 3m springboard triumph at the 2015 World Championships in Kazan.

Chen Aisen, a specialist in the 10m events, has also opted to skip the competition in the Russian city, which begins tomorrow and concludes on Sunday (May 12).

Two-time world junior champion Lian Junjie will be tasked with delivering Chinese success at the event.

FINA/CNSG Diving World Series are back in Kazan, Russia from 10 to 12 May!
Best divers in the world will compete for a great weekend of diving 💦#DWS19 #Diving @FinaKazan pic.twitter.com/NK9o0T1Mxr

A host of other Olympic, world and European gold medallists are scheduled to compete this weekend.

The list of entrants includes Britain's Thomas Daley, who won the men's 10m platform event at the last World Series in Montreal, and his team-mate and Olympic champion Jack Laugher.

A total of 10 titles will be up for grabs in the Russian city.