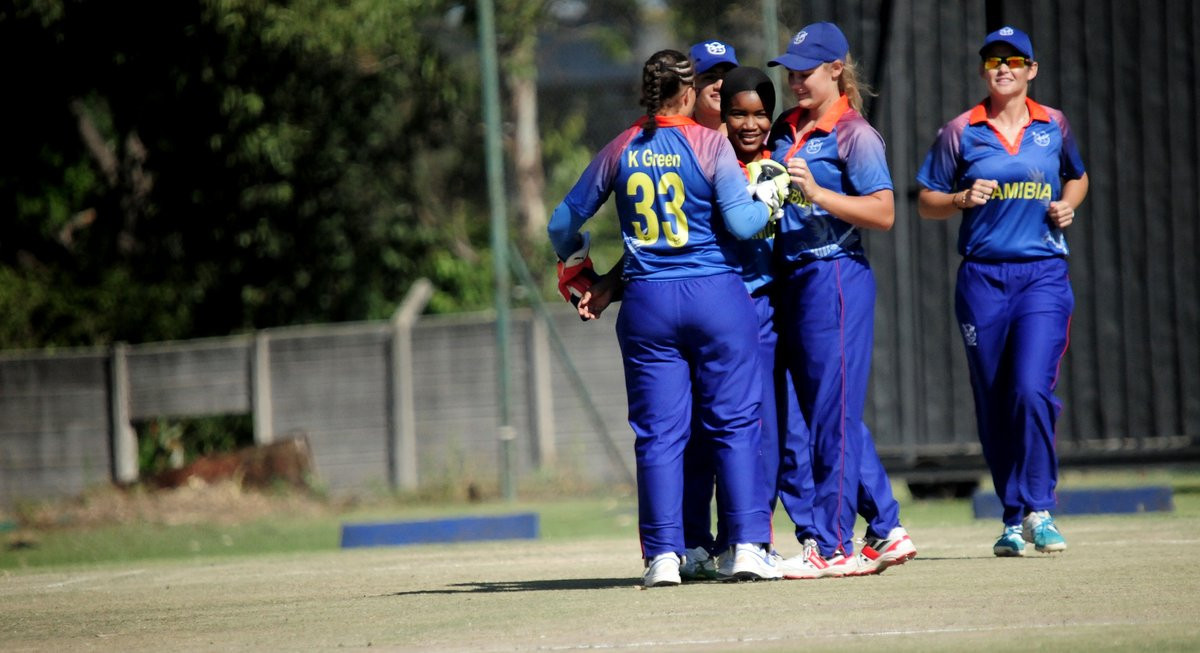 Namibia have progressed to the final of the International Cricket Council (ICC) Women's Qualifier Africa 2019 in Zimbabwe after defeating Sierra Leone in their last Group B fixture.

Namibia easily beat their opponents by 10 wickets at the Takashinga Cricket Club in Harare to top Group B undefeated.

Their victorious run included a win against defending champions Uganda, who were eliminated from the tournament despite a narrow four-run triumph over Kenya this morning.

Namibia's opponent in the final is yet to be decided, with a number of fixtures in Group A still to play.

Rwanda increased their chances of progressing after earning a marginal one-wicket victory over Mozambique, putting them on an equal points tally with hosts Zimbabwe at the top of the group.

Tanzania comfortably defeated Nigeria by 86 runs to climb up to third place.

The round-robin competition in Group A will conclude on Saturday (May 11), with the final on Sunday (May 12).