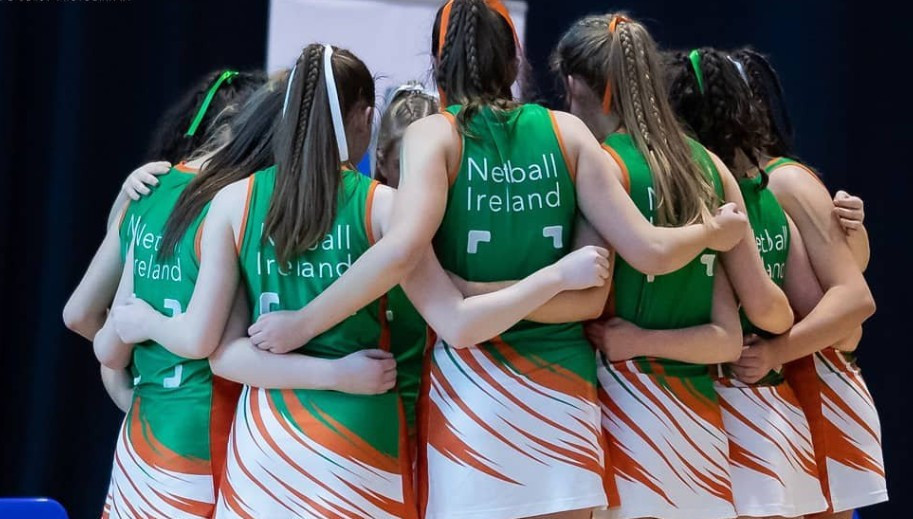 Seven teams are set to compete at the Netball Europe Open Challenge taking place on the Isle of Man.

The hosts are joined by the Republic of Ireland, Gibraltar, the United Arab Emirates, Israel and the Cayman Islands.

Malta have withdrawn from the competition and have been replaced by the UK Armed Forces Netball Association, taking part for the first time.

Of the teams competing, Ireland have the best record at the tournament.

The round robin tournament will begin at the National Sports Centre tomorrow and conclude on May 12.

The Challenge event is for members of Netball Europe ranked 17th and below.