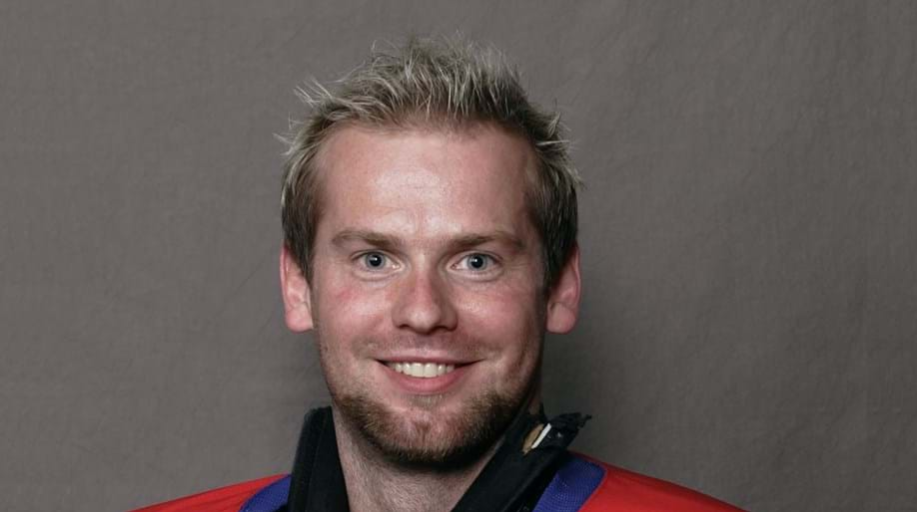 Adam Svoboda – the former Czech Republic goaltender – has died at the age of 41.

According to information published by the police, he committed suicide.

His body was found at his residence in the Pardubice region of Czech Republic.

He won two Czech championships, with Slavia Prague in 2008 and Plzeň in 2013.

Svoboda also had stints in Germany, with Nuremberg, as well as Russia, with Togliatti and Omsk, and Sweden, with Timrå,

He played for the men’s national team for a number of years, racking up 41 international appearances, but did not play a game in the four World Championships in which he was in the squad.

This included the 2005 edition when Czechs were crowned champions.

This season, Svoboda worked as goaltending coach for Dynamo Pardubice and earlier with the Czech Ice Hockey Association.