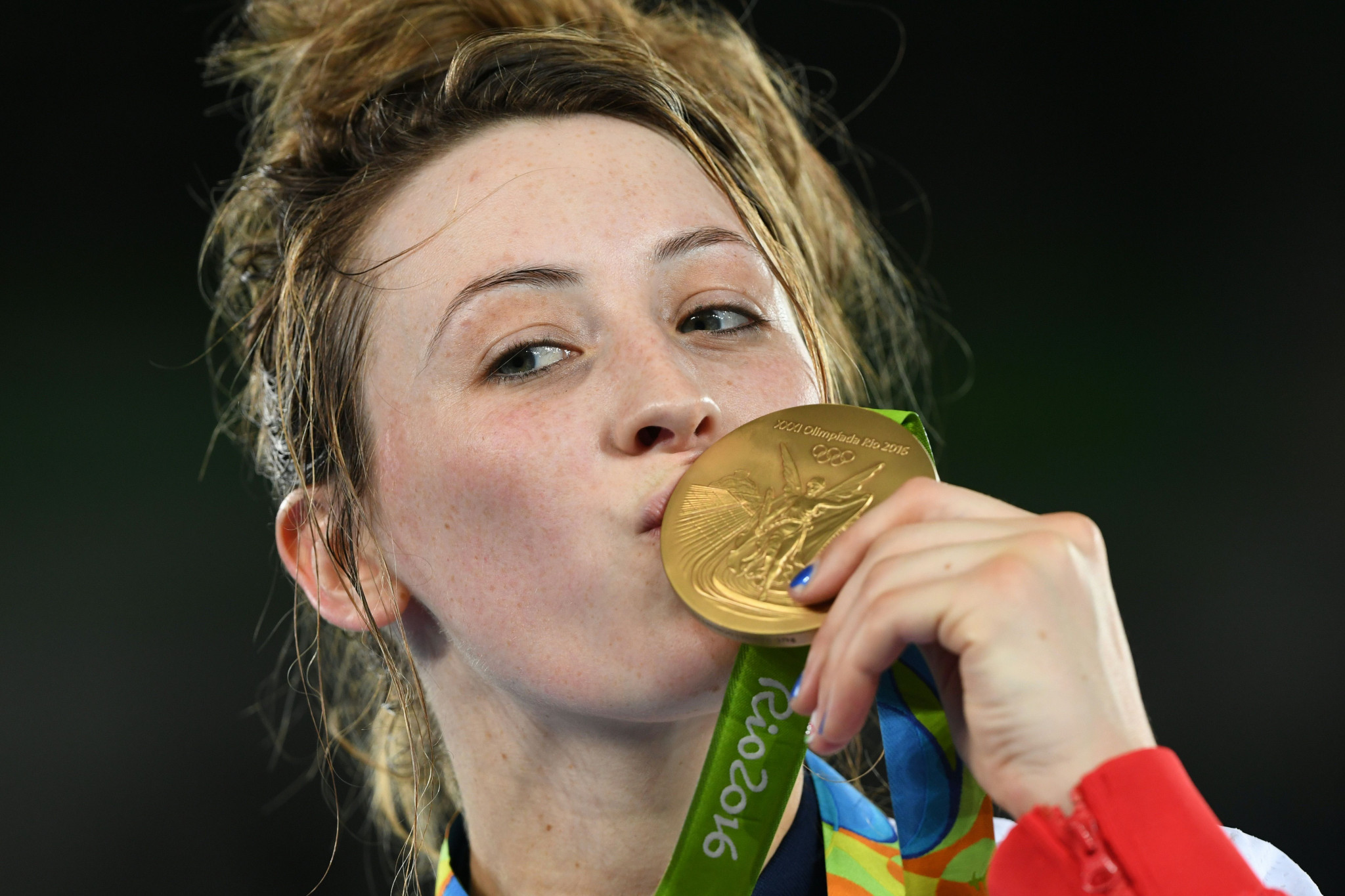 A new forecast of the medals table at next year’s Tokyo Olympics suggests Great Britain may be set to tumble from second to fifth place.

The projection, by Gracenote Sports, a sports data company, puts Britain’s medal haul in the Japanese capital at 46, down more than 20 from the last Summer Olympics in Rio de Janeiro in 2016, when the country became the first to win more medals four years after hosting than in their home Games.

With less than 450 days to go until Tokyo 2020 gets under way, Gracenote expects the United States to once again comfortably top the medals table, with 47 golds and 123 medals in total.

China, host of the next Winter Olympics and Paralympics in Beijing in 2022, is forecast to finish second, up from third, with 35 golds and 76 medals in all.

A dramatic improvement is expected from host nation Japan, which is forecast to win 31 gold medals, up from 12 in 2016, and 63 medals in total, just three fewer than Russia.

Countries aiming to better their 2016 tallies should be helped by the significant increase in medals on offer, with 339 events expected to be contested in Tokyo against 306 in Rio.

Gracenote attributes the reduction in projected medals for Britain particularly to lower expectations in track cycling, artistic gymnastics and rowing.

“In 2016, those three sports accounted for nearly a third of British medals (22),” Gracenote says.

“In 2020, however, they are forecast to produce just eight podium places.”

Gracenote “Virtual Medal Table” projections are said to be based on a “proprietary statistical model” applied to the company’s “extensive database of Olympic sports performance results”.

The table is to be updated periodically as the Games, which begin in July 2020, draw nearer.