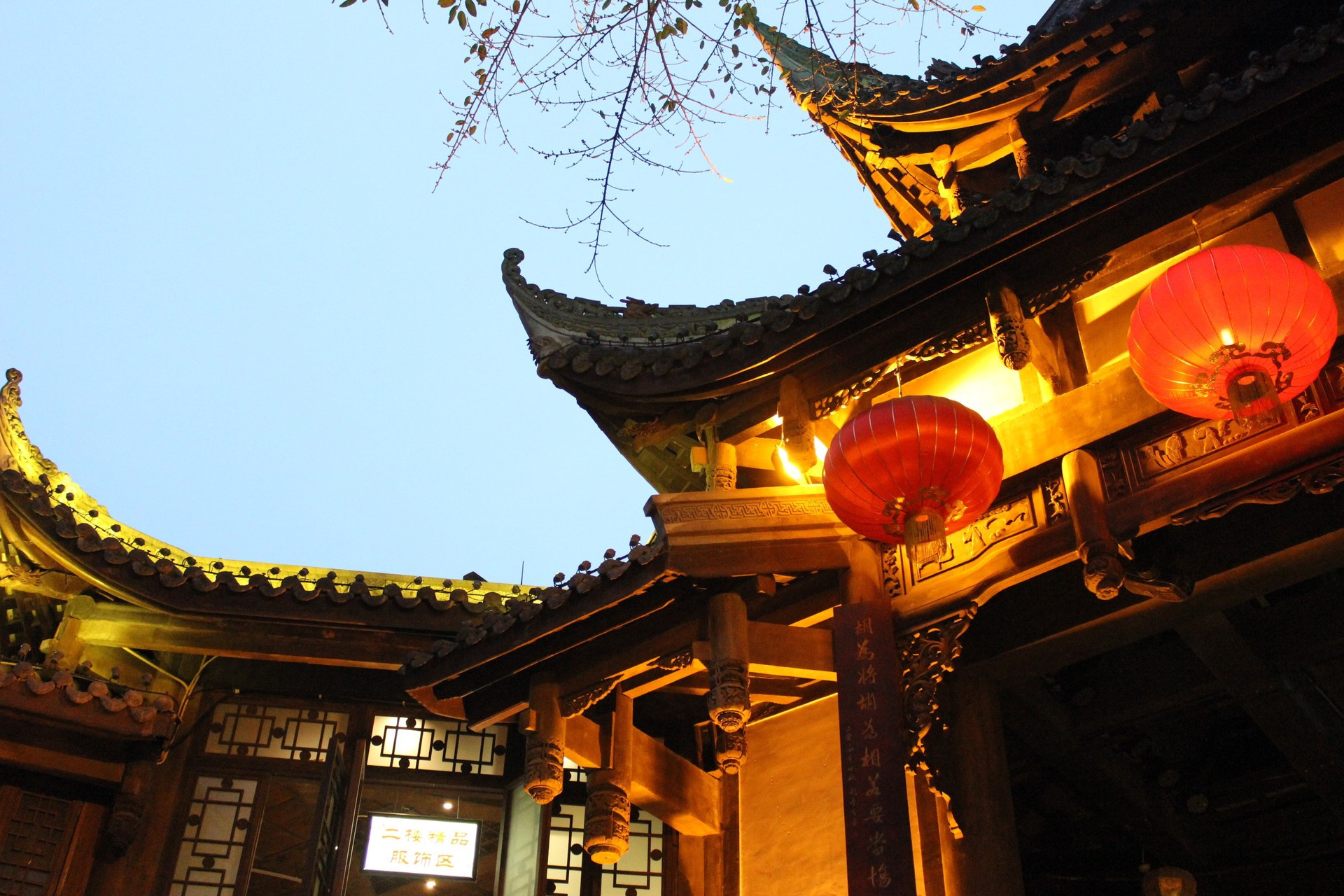 Organisers of the 2021 Summer Universiade in Chengdu has launched a competition to determine the design of the emblem, mascot and slogan for the multi-sport event.

The competition is open to the public with any individual or organisation, in China or abroad, being invited to submit proposals on the official website for Chengdu 2021.

It is stated that the emblem, mascot and slogan design should be in line with the values of Chengdu 2021 Summer Universiade - green, intelligence, vitality and sharing.

All requirements and specifications are listed on the website.

The deadline for the submission of a slogan is May 19, while that for an emblem and mascot is June 13.

The selected emblem, mascot and slogan is due to be announced in August.

It has also been announced that the venue for the Chengdu 2021 Opening and Closing Ceremonies will be Dong'an Lake Sports Center Gymnasium.

The Dong'an Center, located in the Longquanyi District, is spread out over 678 acres and consists of one main sports stadium with a capacity of 40,000 and four other multi-functional venues with around 18,000 spectator seats each.

The three optional sports will be canoeing, shooting and wushu.

The 2021 Summer Universiade was awarded to Chengdu, capital city of Sichuan Province and famous around the world for pandas, in March.

The proposed dates for the event are August 8 to 19.

It was announced last month that construction work had begun on the Athletes' Village, located at Chengdu University.