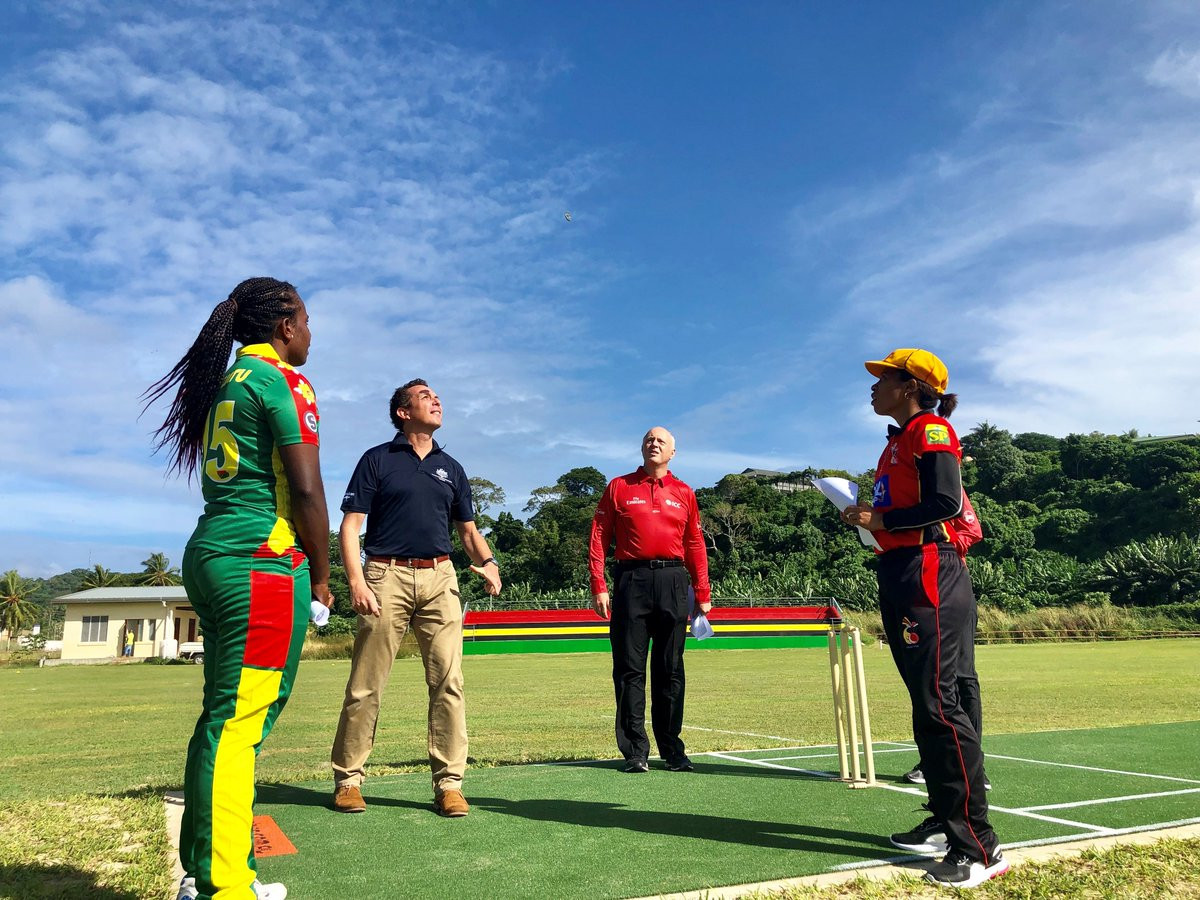 Vanuatu lost to Papua New Guinea by 57 runs in front of their home crowd at the first match of the International Cricket Council Women's Qualifier East-Asia Pacific (EAP) 2019.

Papua New Guinea totalled 144 for four in their 20 overs at Independence Park Ground One in Port Vila.

They were then back in action in the afternoon session, beating Indonesia by seven wickets.

Papua New Guinea had been expected to dominate the tournament, having won the previous three regional events.

They will play Fiji tomorrow, while Samoa take on Japan.

The hosts then meet Fiji, with Indonesia facing Samoa.

At the ICC Women's Qualifier Africa 2019 in Harare, hosts Zimbabwe attained their second victory of the competition.

They managed 143 for four in 20 overs against Tanzania, winning by 92 runs.

In the remaining Group A fixture, Mozambique beat Nigeria by eight wickets.

In Group B, Kenya thrashed Sierra Leone by 106 runs, while Namibia narrowly beat Uganda by 14 runs.