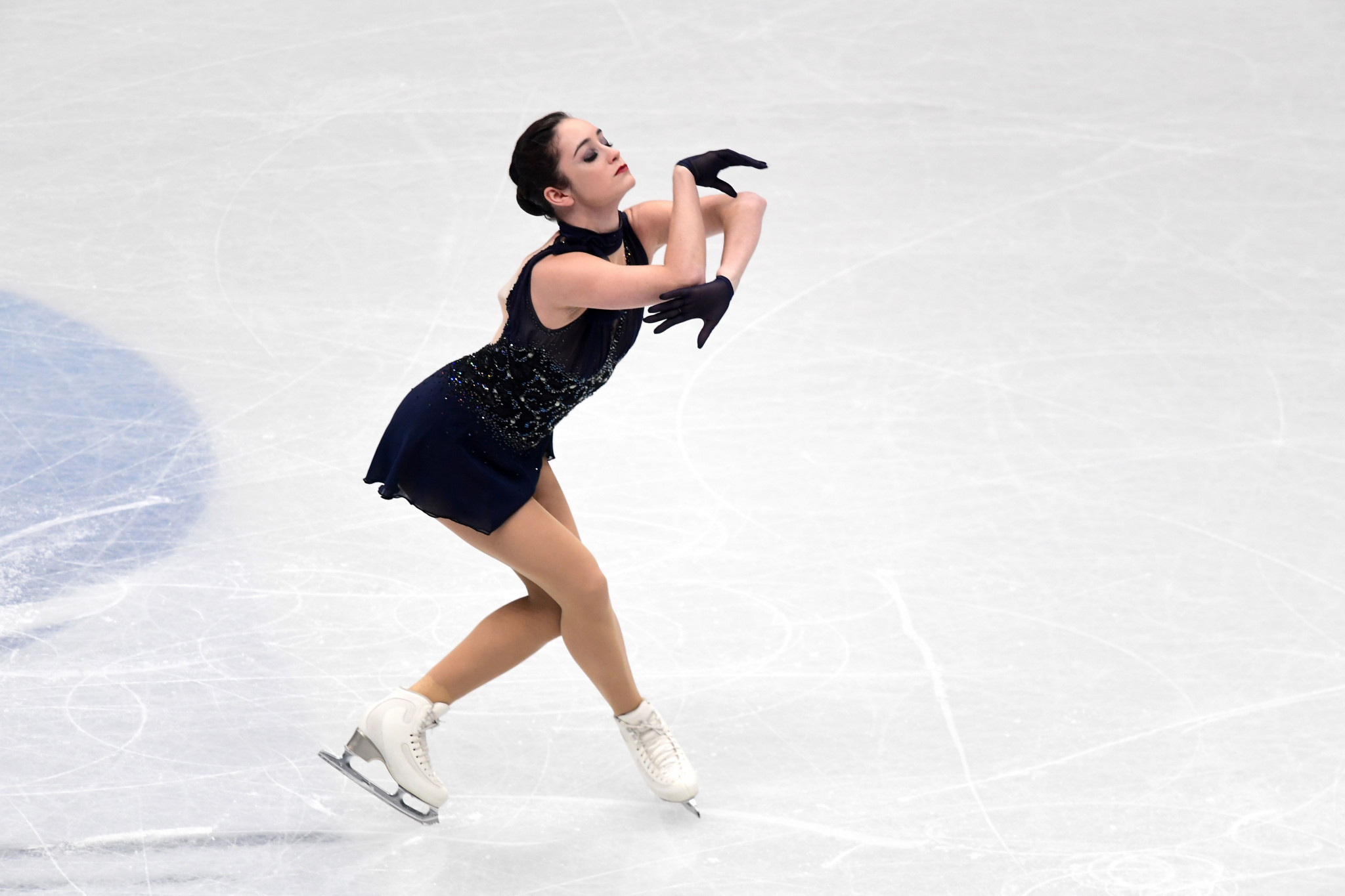 Osmond had revealed in August last year plans to take the 2018 to 2019 season off.

But the Marystown-born star has now decided to hang up her skates for good.

She has three Olympic medals to her name, including a gold in the team event at Pyeongchang 2018.

She took the women's individual world title in 2018, becoming the first Canadian to do so in 45 years.

On the International Skating Union (ISU) Grand Prix circuit, Osmond picked up four medals and went on to qualify for the ISU Grand Prix Final in 2016 and 2017, earning a bronze medal in 2017.

“It was truly a pleasure to have a skater like Kaetlyn represent Canada," said Debra Armstrong, Skate Canada chief executive.

"Kaetlyn brought energy to our Canadian team and inspired many young women around the world with her talent.

“Kaetlyn’s accomplishments on the ice are only matched by her outgoing and kind personality and Skate Canada wishes Kaetlyn the very best in the next chapter of her life.”

Alongside her illustrious career on the ice, Osmond received the Order of Newfoundland and Labrador in 2018, the highest honour of the province.

In addition, the highway from Red Harbour in Newfoundland to Marystown was renamed Osmond Way.

“Competition has been such a rewarding part of my life," Osmond said.

"Having a purpose and accomplishing goals beyond my wildest dreams has been incredibly fulfilling.

"No words will ever describe the emotions competitions carry.

“I would like to thank my coaches, family, friends and Skate Canada for all the support they have given me over the years.

"Leaving competition is terrifying, but I am excited to see what else life has to offer.”