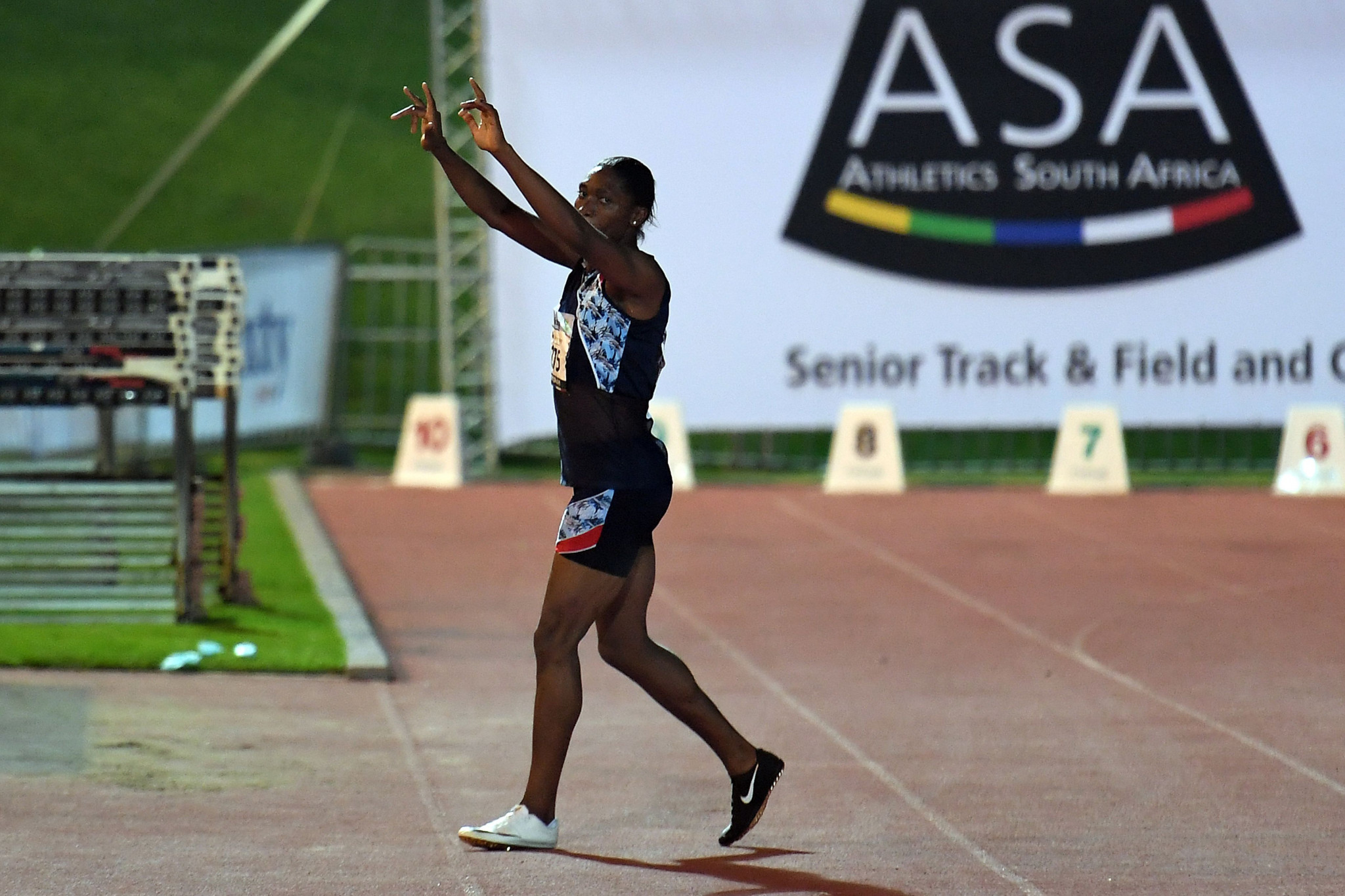 The World Medical Association (WMA) has urged its members not to administer drugs which lower the level of testosterone in female athletes with differences in sexual development to bring them in line with controversial International Association of Athletics Federations (IAAF) regulations.

The call from the WMA, which claims to represent physicians from 114 member countries, follows the Court of Arbitration for Sport (CAS) ruling in favour of the IAAF in its landmark legal case against South African double Olympic champion Caster Semenya.

The CAS decision means Semenya and other affected athletes will have to take medication to reduce her testosterone if she wants to continue running on the world stage at events between 400 metres and a mile.

Semenya, a two-time Olympic and triple world champion over 800m, had been hoping to overcome the regulations, due to come into effect on Wednesday (May 8).

The 28-year-old's legal team had argued the testosterone in her body was naturally occurring and so to ban her would be unfair.

WMA President Leonid Eidelman warned the organisation had "strong reservations about the ethical validity" of the IAAF rules, which could have a considerable impact on sport and International Federations.

Eidelman criticised the IAAF, claiming its regulations were based on "weak evidence from a single study, which is being widely debated by the scientific community" and said they should be immediately removed.

"They are also contrary to a number of key WMA ethical statements and declarations, and as such we are calling for their immediate withdrawal," Eidelman said.

The WMA had previously expressed its opposition to medically prescribing  treatment to lower testosterone if the condition was not recognised as pathological.

In its verdict, which followed months of deliberation in a highly contentious case, the CAS admitted the rules were "discriminatory" but also said the policy was "necessary, reasonable and proportionate"” to protect the fairness of women's sport.

IAAF President Sebastian Coe welcomed CAS's decision when speaking at a press conference prior before today's Diamond League meeting in Doha, where Semenya will run in the women's 800m event.

Coe, who declined to answer a question about why other genetic advantages are not regulated, said there would be no delay in implementing the new regulations.

The rules mean female athletes with naturally high levels of testosterone who wish to participate in events from 400m to a mile must medically limit that level to under 5 nmol/L, double the normal female range of below 2 nmol/L.

Athletes who want to at the 2019 IAAF World Championships, due to take place in Qatar's capital Doha from September 27 to October 6, will have to start taking medication within one week.

Semenya has remained defiant despite the verdict, insisting she would "once again rise above and continue to inspire young women and athletes in South Africa and around the world".

A tweet she posted yesterday seemed to suggest she may imminently retire from the sport.

The decision from the CAS panel has sparked extensive debate, with some claiming it was the correct one to preserve the fairness of women's sport.

But others, including Athletics South Africa, the South African Government and lawyers, have denounced the verdict.