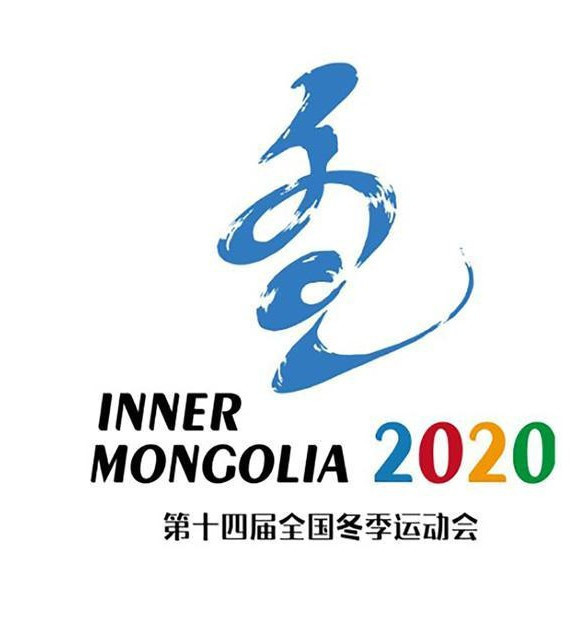 Organisers held a Torch-lighting ceremony to mark the start of the relay in Wuyi, 72 years to the day since the regional autonomous Government was founded there.

According to Chinese news agency Xinhua, 31 Torch bearers participated in the opening leg of the Relay's journey.

They carried the Torch past several landmarks during the 4.7 kilometres route through the city.

Construction of seven facilities for the event, which organisers claim will be used as a testing ground for the 2022 Winter Olympic and Paralympic Games in Beijing, is continuing in the region.

The venues for the Games, the format of which will mirror the Beijing 2022 Winter Olympics, are expected to be completed by October.

It is hoped the event will further ramp up enthusiasm for winter sport in the country in the build up to Beijing 2022.