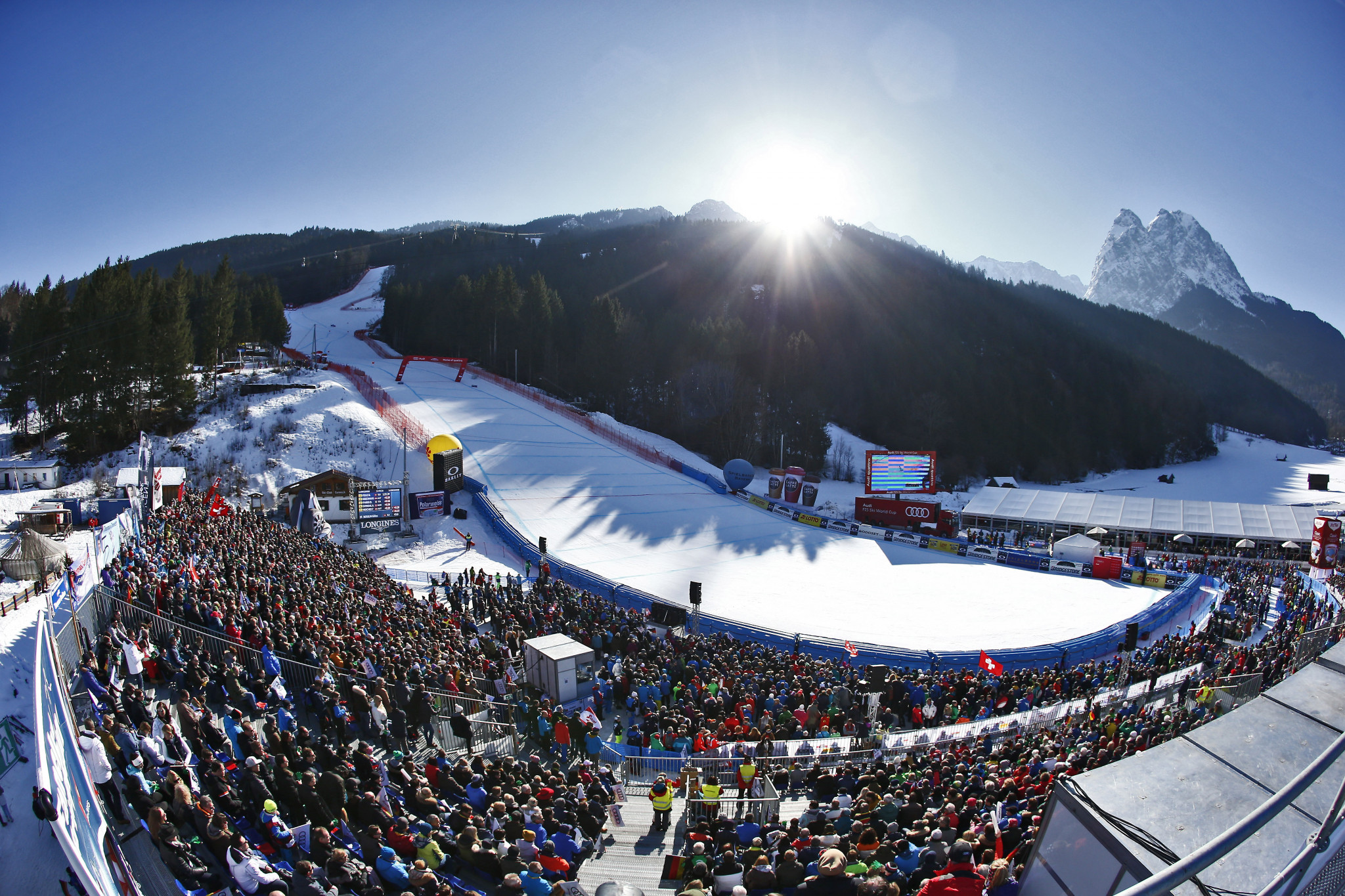 Six applications have been received to host the International Ski Federation (FIS) World Championships in 2024 and 2025.

The FIS announced applications for the 2025 FIS Alpine World Ski Championships had been submitted by Crans Montana in Switzerland, Garmisch-Partenkirchen in Germany and Saalbach in Austria.

“All of the candidates have the potential and experience to organise events at the highest levels and we anticipate their bids to be diverse for the FIS World Championships in 2025."

A first briefing with the candidates will take place during the FIS Calendar Conference in Catvat-Dubrovnik, Croatia, in the last week of May.

Their detailed concept for the project is due by September 1, 2019.

The FIS Inspection Group, led by FIS secretary general Sarah Lewis, will support and guide the candidates during the preparation of their projects.

Thereafter, a formal meeting with each of the candidates will take place during the FIS technical committee meetings in early October in Zurich, after which each candidate will finalise its concept for the FIS World Championships.

The FIS inspection group report will then be compiled on the basis of the candidates’ submissions and observations of the members.

In April 2020, the candidate questionnaire and FIS inspection group report will be published and distributed to national ski associations, technical committee chairs and the FIS Council.

The FIS Council will elect the organisers of the FIS World Championships 2025 at the 52nd International Ski Congress in Royal Cliff, Thailand.

During the FIS Congress week, each candidate will have a chance to present their candidatures to the extended FIS family and discuss their plans from their exhibition stands.

They will also describe their World Championship visions to the respective technical committees, before the final presentation to the FIS Council during the Congress week.