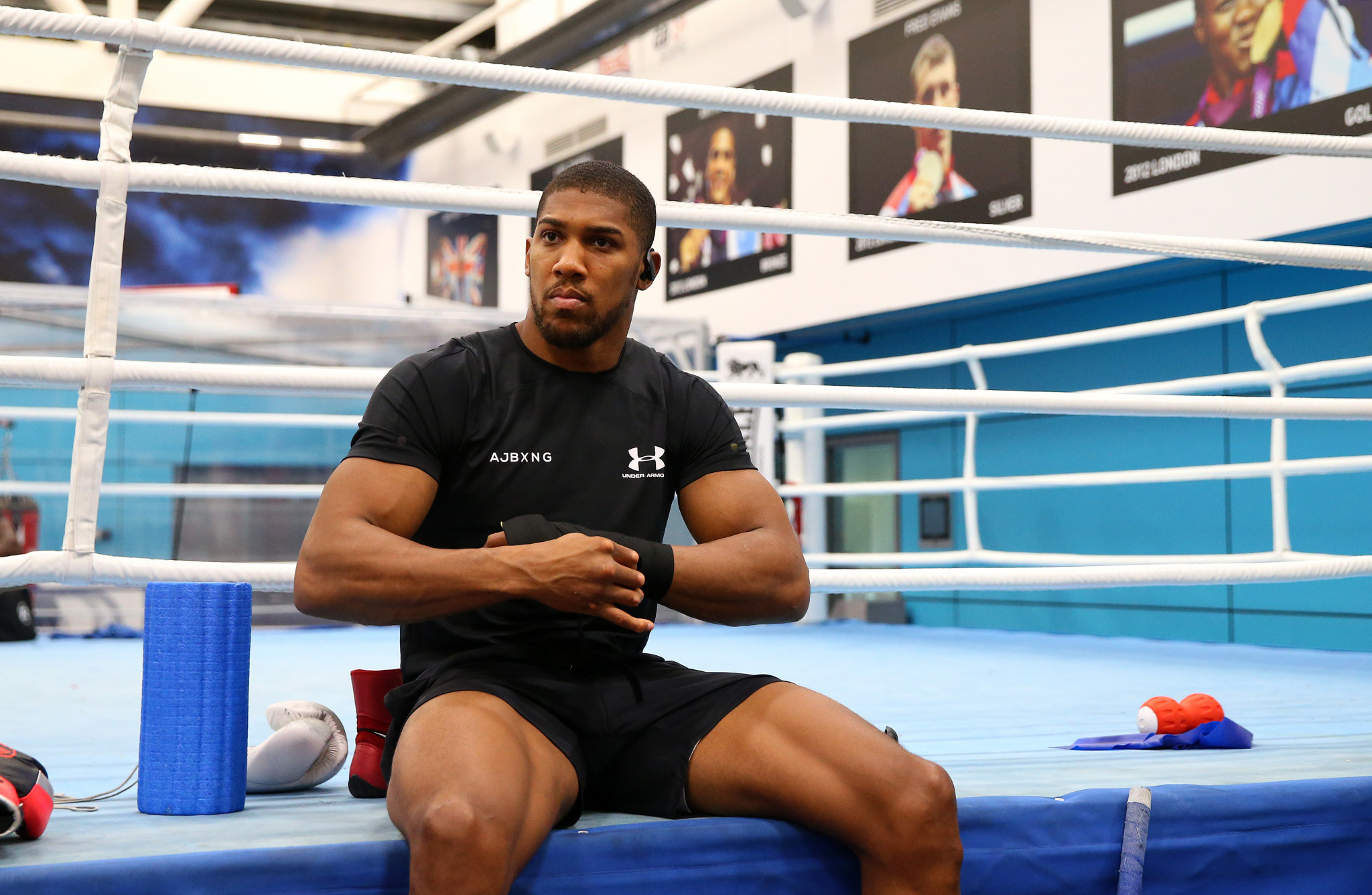 Doping will only be taken seriously in boxing if a major incident occurs and the problem is "out of control" in the sport, according to unified world heavyweight champion Anthony Joshua.

The Briton criticised organisations such as the World Boxing Association (WBA) for what he believes is their lack of action in tackling doping.

Joshua had been due to face Jarrell Miller for his International Boxing Federation, World Boxing Organisation and WBA heavyweight titles at Madison Square Garden on June 1.

But Joshua was forced to find another opponent after Miller tested positive for human growth hormone EPO and GW1516 in drugs tests conducted by the Voluntary Anti-Doping Association.

Andy Ruiz stepped in to take on Joshua instead.

Miller has since been banned for six months by the WBA for his actions, which would have triggered a much longer ban under World Anti-Doping Agency regulations.

Joshua is among those to have criticised the length of the suspension, which does not prevent him from fighting but means he is unable to compete for titles and means he could be excluded from the WBA rankings.

The 29-year-old said the ban was not enough of a deterrent, with five of the top-10 ranked heavyweights having served doping suspensions.

"These are top guys,” Joshua said.

“How are they getting to the top?

"When you look down the list at everyone who has had it, how have they got to the top?

“It’s out of control but it is not taken so seriously by those in charge.

"Like racism in football, that’s happening but [is] not taken so seriously.

"Fury had his issues as well. He’s fighting again and it’s forgotten about.

"Maybe it will take something serious to happen.

"A death? I don’t know but something serious."

Joshua's last opponent, Russian Alexander Povetkin, twice tested positive in 2016 and a lifetime ban was later reduced to a year.

The Briton, who won super-heavyweight gold at the 2012 Olympic Games in London, said boxing authorities should consider introducing stricter punishments for doping.

"Rather than it being guys sitting down at the WBA and saying, ‘what shall we give him? Let’s say six months’, it would be better to know if whatever he was on, that is, say, a lifetime ban," he said.

"I haven’t fought in nine months. I could have taken human growth hormone after [the] Povetkin [fight], got caught, taken six months out and still fight in June.

"It doesn’t put fear into fighters.”