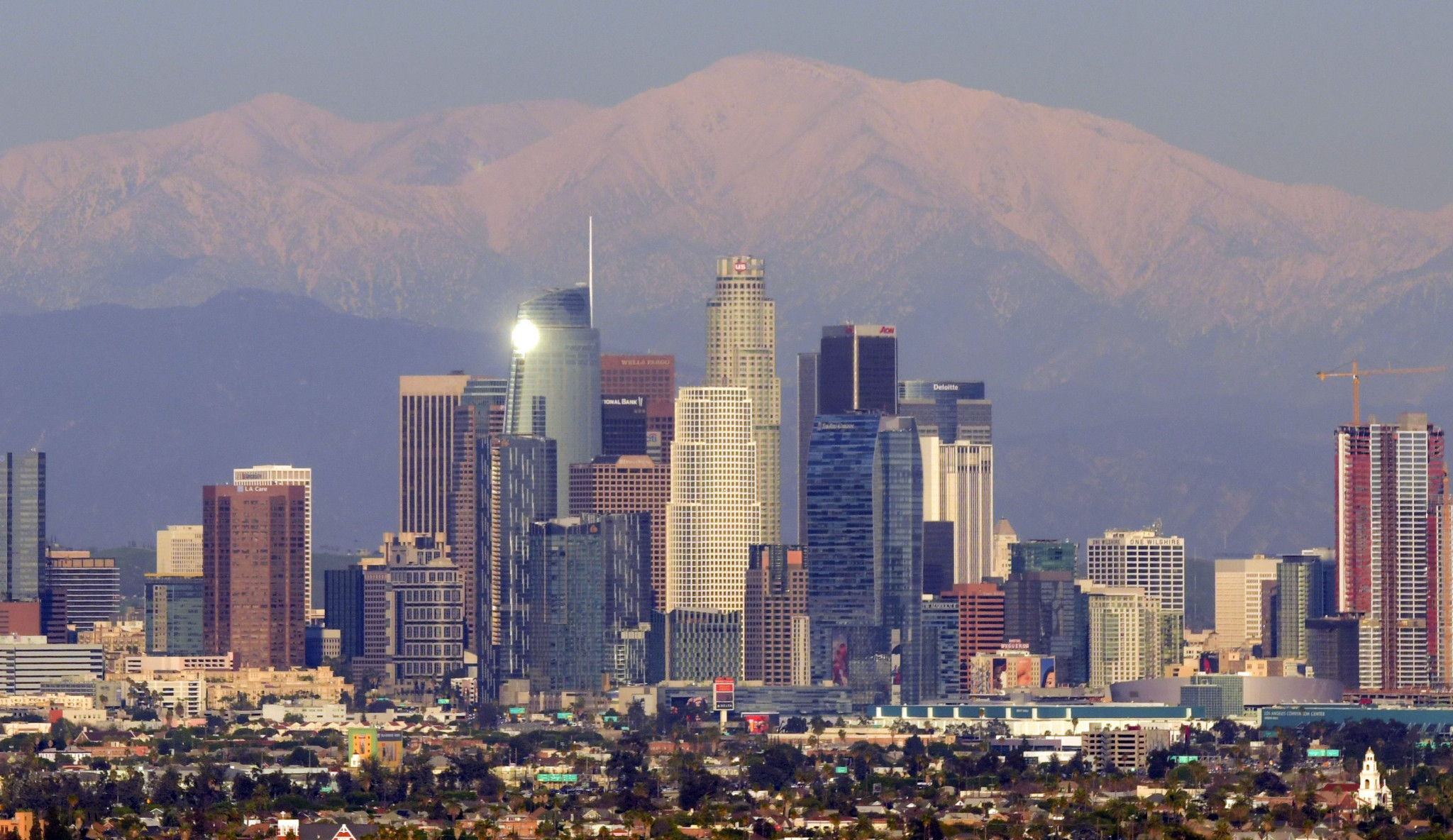 Los Angeles 2028 has today released its "privately-funded, balanced budget" which it claims exemplifies an “innovative, fiscally-responsible and sustainable" Olympic and Paralympic Games.

The $6.9 billion (£5.3 billion/€6.2 billion) budget, more than the $5.3 billion (£4.1 billion/€4.7 billion) originally estimated, is an output of the LA 2028 Games Plan which maximises use of the city’s existing stadiums, training facilities and venue infrastructure.

Independently evaluated by accounting firm KPMG, the budget shows a balanced ledger with a net position of $0 and a 10 per cent contingency of $615.9 million (£473.7 million/€549.3 million).

The LA 2028 budget is a comprehensive look at the project from start to finish, computed in real dollars to offer a clear picture of financial health over time.

The real dollar budget estimates revenue as it is received and expenses when spent, ensuring figures are appropriately adjusted for inflation across the 11-year time horizon.

Adjusted for inflation, LA 2028’s real dollar budget is directly in line with the budget proposed for the bid for the 2024 Olympics and Paralympics, which went to Paris as part of a joint award in September 2017, plus three per cent – approximately $200 million (£154 million/€178 million) – that includes a $160 million (£123 million/€143 million) investment in local youth sports and four additional years of operation.

"We are redefining what it means to host a successful Games and look forward to planning and hosting an amazing experience that will make our community proud."

LA 2028 claims it has a single balanced budget without a separate permanent infrastructure ledger and that the event requires no complex and costly construction projects or Games-related public infrastructure.

Back in September 2017, it was confirmed that California would provide up to $270 million (£208 million/€241 million) in guarantees if LA 2028 went over budget under new legislation.

In 2016, California had promised similar guarantees but that covered only the 2024 Olympics and Paralympics.

LA 2028 has confidently predicted that the Games will not overrun.

The Organising Committee hopes to replicate the success of the last time the city staged the event in 1984, when it made a profit of $150 million (£115 million/€134 million).