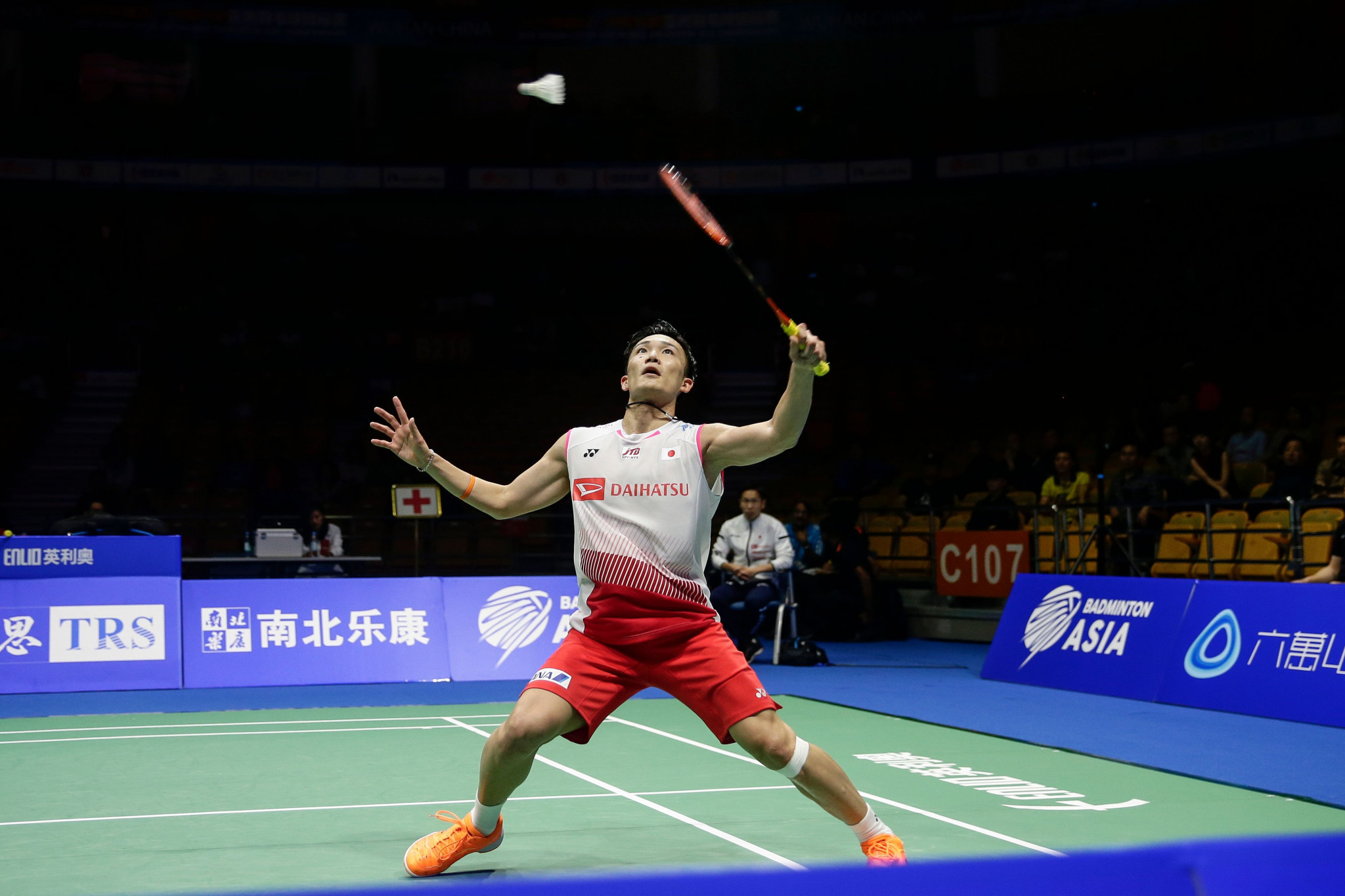 World champion Kento Momota retained his title as Akane Yamaguchi became the first Japanese winner of the women's singles crown on the final day of the Badminton Asia Championships in Wuhan.

Yamaguchi had earlier made history by defeating fifth seed He Bingjiao of China 21-19, 21-9 in the women's singles gold medal match.

The Japanese player, the third seed, edged a tight first game before dominating her Chinese opponent in the second.

"Becoming the first Asian women's singles champion from Japan is not that important to me," said Yamaguchi, according to Agence France-Presse.

"Instead, I was proud to be on the top of the podium surrounded by three Chinese opponents."

There was further success for the Japanese team as Hiroyuki Endo and Yuta Watanabe stunned top seeds Marcus Gideon and Kevin Sukamuljo of Indonesia 21-18, 21-3 to clinch the men's doubles title.

China may have suffered disappointment in the singles but players from the nation claimed gold in the women's and mixed doubles events.

Second seeds Wang Yilyu and Huang Dongping needed three games to get past compatriots He Jiting and Du Yue 21-11, 13-21, 23-21 in the mixed doubles final.