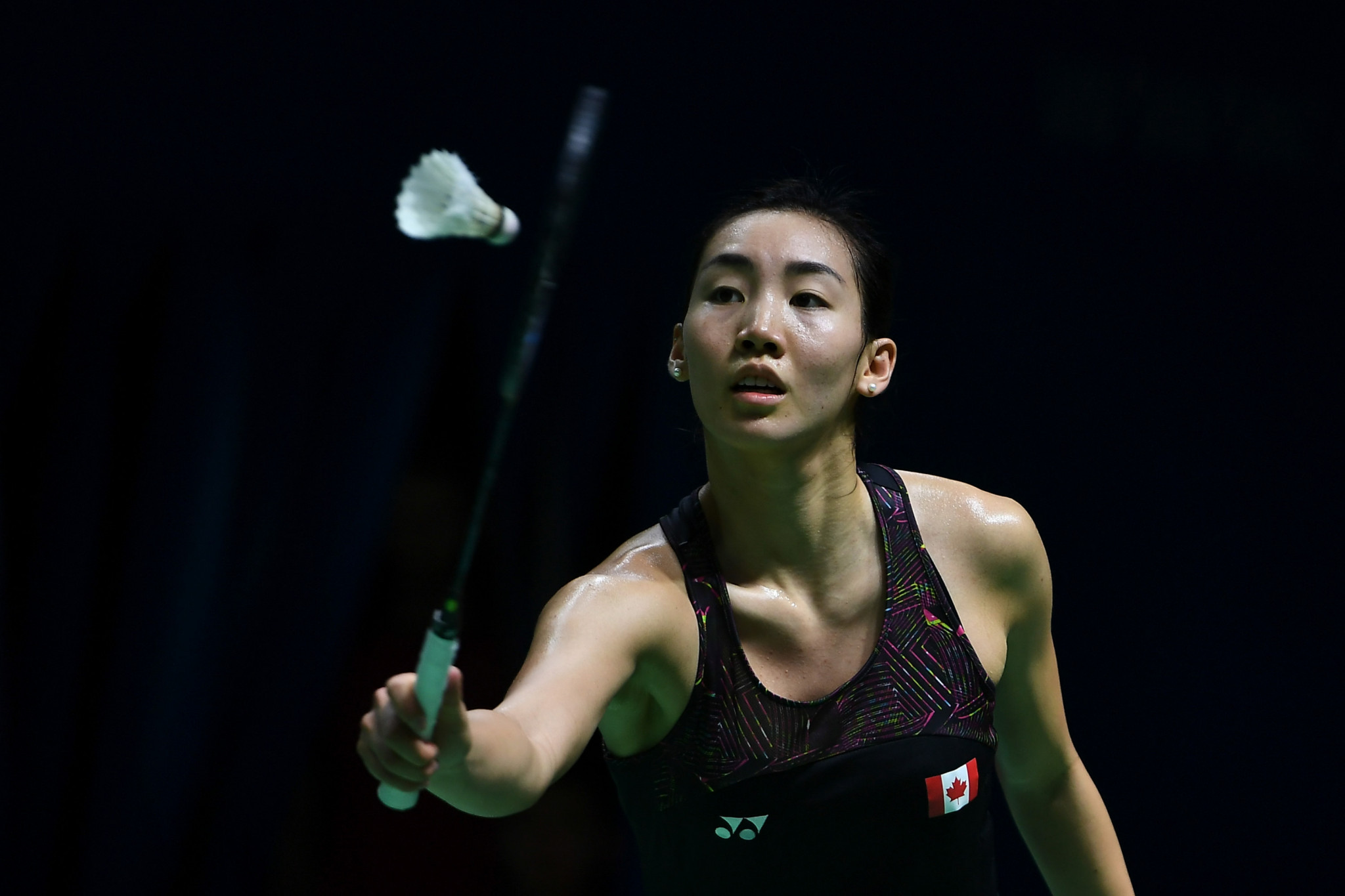 The pair were the top two seeds for the tournament in the Mexican city and both lived up to expectations at the Luis Armando Montoya Navarro at Centro Olímpico Juan Pablo Duarte venue.

Defending champion and top seed Li was untroubled in her semi-final match against Crystal Pan of the United States.

Tam faced a tougher battle against Jennie Gai, with the American coming from a game down to force a decide before the second seed eventually saw off her rival 21-8, 14-21, 21-18.

Canada appeared set to have a men’s finalist when Jason Ho-Shue won the opening game of his singles match with Cuba’s Osleni Guerrero.

He will face Guatemala’s Kevin Cordon for the title after the third seed beat Mexico’s Job Castillo 21-9, 21-12.

Canada are assured of gold in the women’s doubles event as top seeds Rachel Honderich and Kristen Tsai will face the challenge of team-mates Catherine Choi and Josephine Wu.

Ho-Shue and compatriot Nyl Yakura will take on Cuba’s Osleni Guerrero and Leodannis Martinez in the men’s doubles final.

The Canadian team could potentially celebrate three gold medals in doubles competition as Wu and Joshua Hurlburt-Yu will compete in the mixed final against Brazil’s Fabricio Farias and Jacqueline Lima.