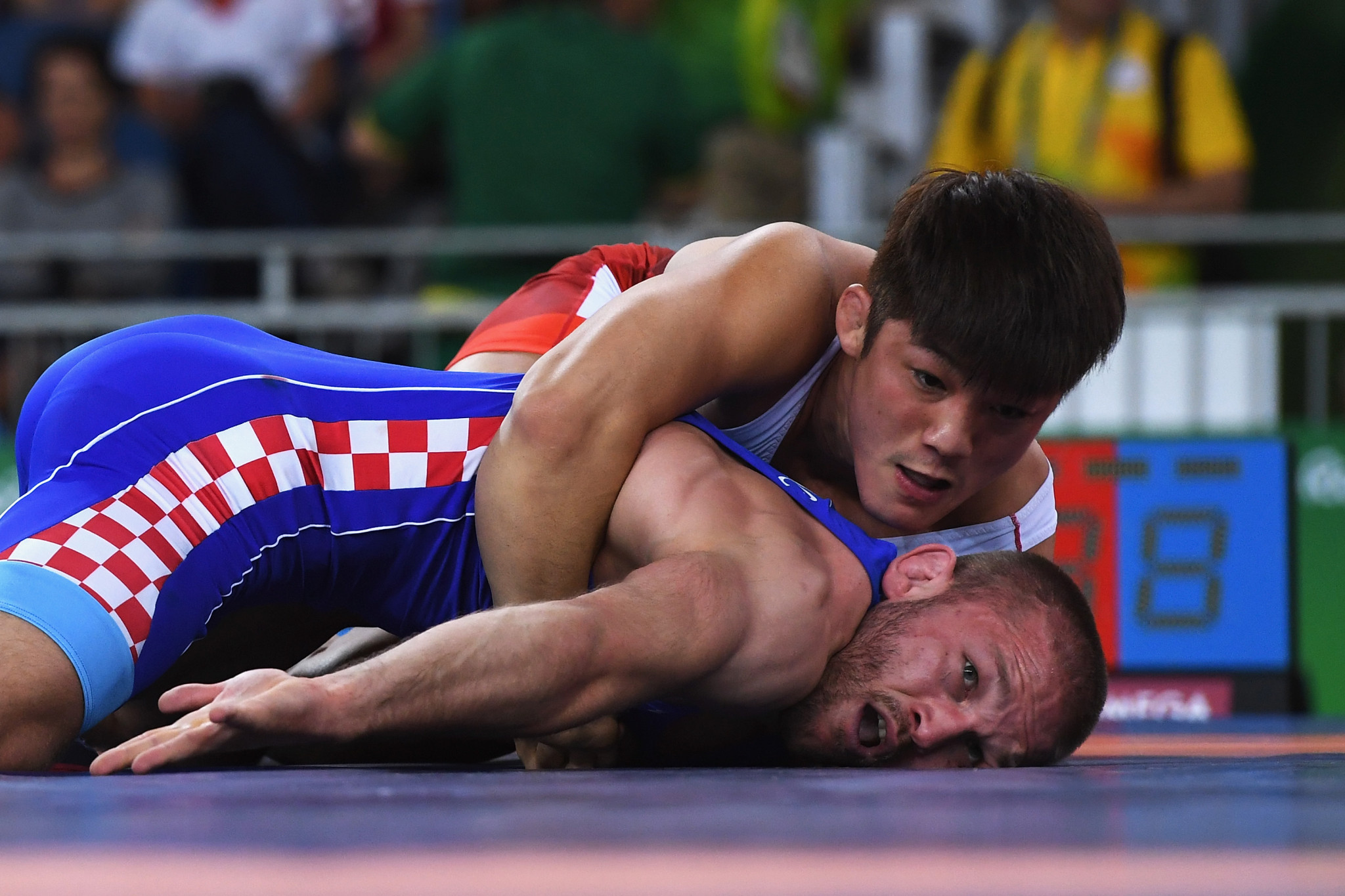 Kim, who topped the podium in the 66kg division at the 2012 Olympic Games in London, thrashed India's Singh Gurpreet 8-0 in a one-sided final at Xi’an Electronic Science and Technology University Gymnasium.

Kazakhstan's Tamerlan Shadukayev was the recipient of the other bronze medal in the category after he beat Qatar's Bakhit Sharif K Badr.

Hossein Nouri of Iran retained his 87kg crown with a 2-0 win over India's Kumar Sunil in the final.

The bronze medals were claimed by Rustam Assakalov of Uzbekistan and Kazakhstan's Azamat Kustubayev following their victories against Japan's Masato Sumi and Tajikistan's Tokhirdzhon Okhonov, respectively.

World Championships silver medallist Elmurat Tasmuradov of Uzbekistan was unable to defend his 63kg title after he was forced to retire in his final with China's Erbatu Tuo due to injury.

Tuo was awarded the gold medal, while Iran's Saman Morad Abdouvali and Jung Jin-woong of South Korea picked up bronze.

Iran sealed a second title of the day when Amir Ghasemi Monjezi triumphed 3-2 in a hard-fought 130kg final against Uzbekistan's Muminjon Abdullaev.

Kazakhstan's Khorlan Zhakansha and Asan Sulaimanov of Kyrgyzstan shared the third step on the podium.

The Championships are set to conclude tomorrow.