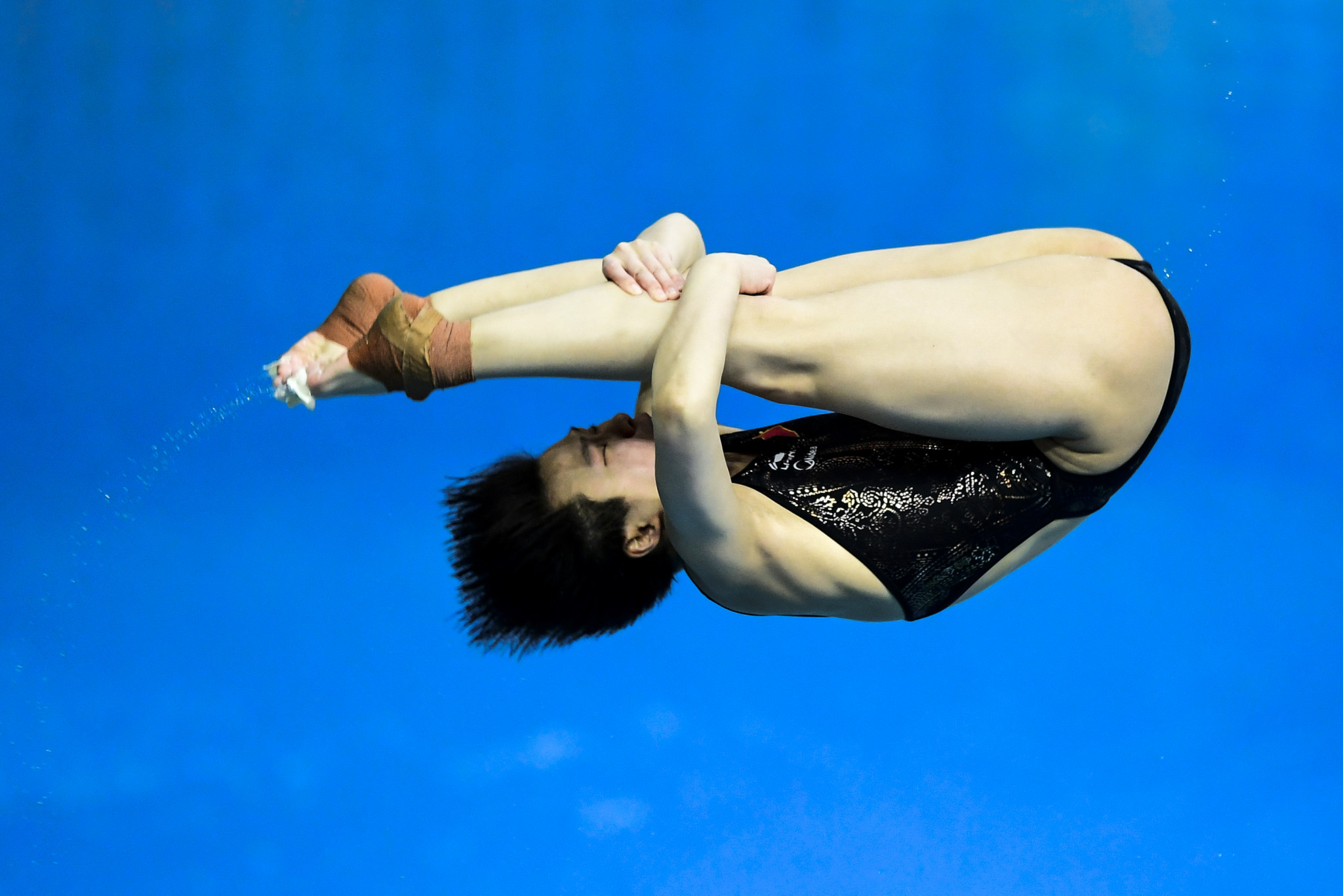 China’s sweep of gold medals – complete so far after the first two International Swimming Federation (FINA) Diving World Series events of the season – looks like being maintained as the circuit moves to Montreal.

The most pressing competitive tension when the action starts tomorrow at the Olympic Sports Centre looks likely to be domestic as far as Chinese divers are concerned.

Having suffered her first defeat in the since 2013 at the last World Series event in Beijing, China's Olympic and world 3m springboard champion Shi Tingmao will be keen to reverse the order on her compatriot and sometime synchro partner Han Wang.

Meanwhile, in the men’s 3m springboard, China’s world champion Xie Siyi, who had to settle for silver once again in Beijing behind his team-mate, Olympic champion Cao Yuan, will be equally keen to switch that result.

In the women’s 10m platform, Rio 2016 champion Ren Qian will also be hoping for revenge having been beaten to Beijing gold by 15-year-old team-mate Zhang Jiaqi.

In the men’s counterpart competition, Yang Jian is searching for a third consecutive World Series win, although his compatriot Chen Aisen, silver medallist in Beijing, will have plans to thwart that ambition.

After Montreal, the World Series will move to Kazan in Russia from May 10 to 12 before concluding in London from May 17 to 19.