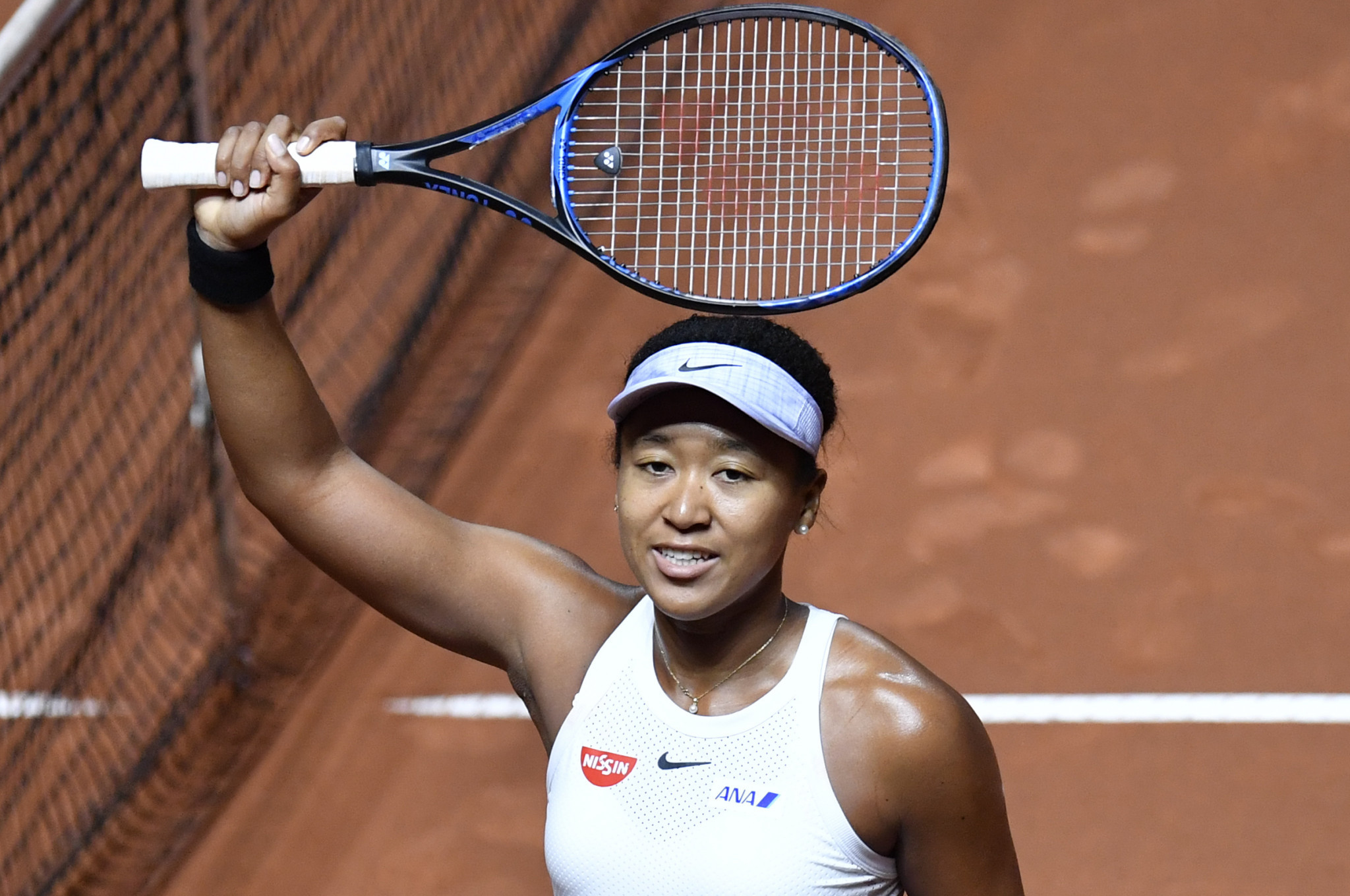 Top seeds Naomi Osaka and Petra Kvitova cruised into the quarter-finals of the Stuttgart Open after earning convincing victories.

Both players were playing their first match of the Women’s Tennis Association (WTA) Mandatory event, having received byes into the second round.

Japan’s Osaka faced Chinese Taipei’s Su-Wei Hsieh, who had battled back from a set down to beat China’s Qiang Wang yesterday.

Hsieh proved unable to threaten Osaka at Porsche-Arena in the German city, the US Open champion easing to a 6-4, 6-3 victory.

She will face Croatia’s Donna Vekic, who secured a 6-1, 7-5 success against Russia’s Daria Kasatkina.

Kvitova, who was promoted to second seed after the withdrawal of Romania’s Simona Halep through injury, enjoyed a comfortable start.

Her reward is a meeting with Latvia’s Anastasija Sevastova, who was a 6-4, 6-3 winner against German wild card Laura Siegemund.

Competition will continue at the indoor clay court tournament tomorrow.