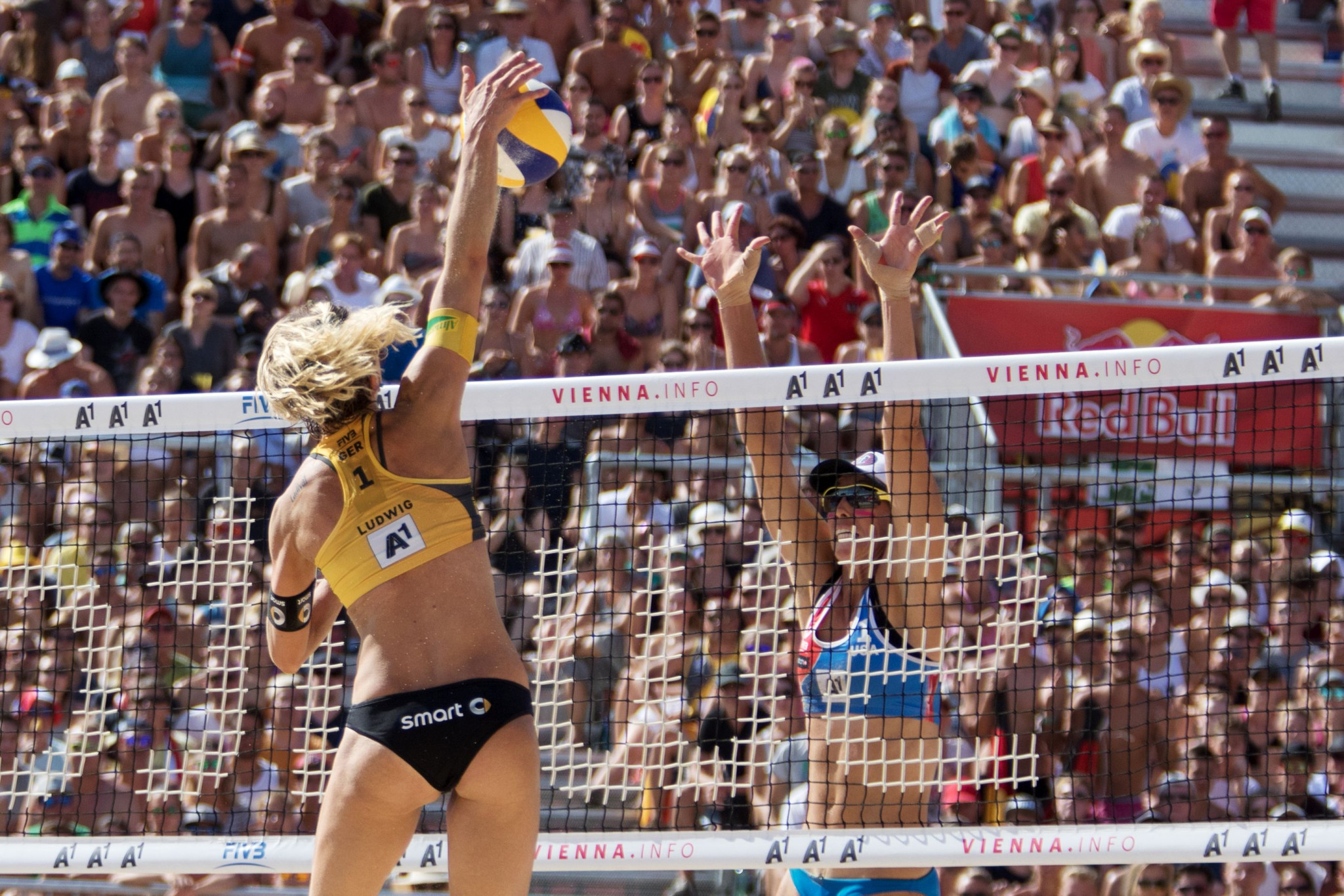 The duo lost their opener against Sanne Keizer and Madelein Meppelink of the Netherlands, despite winning the first set.

Ludwig last competed in 2017, before taking time off to have a family.

The top seeds in the men's event also won their opening clash easily.