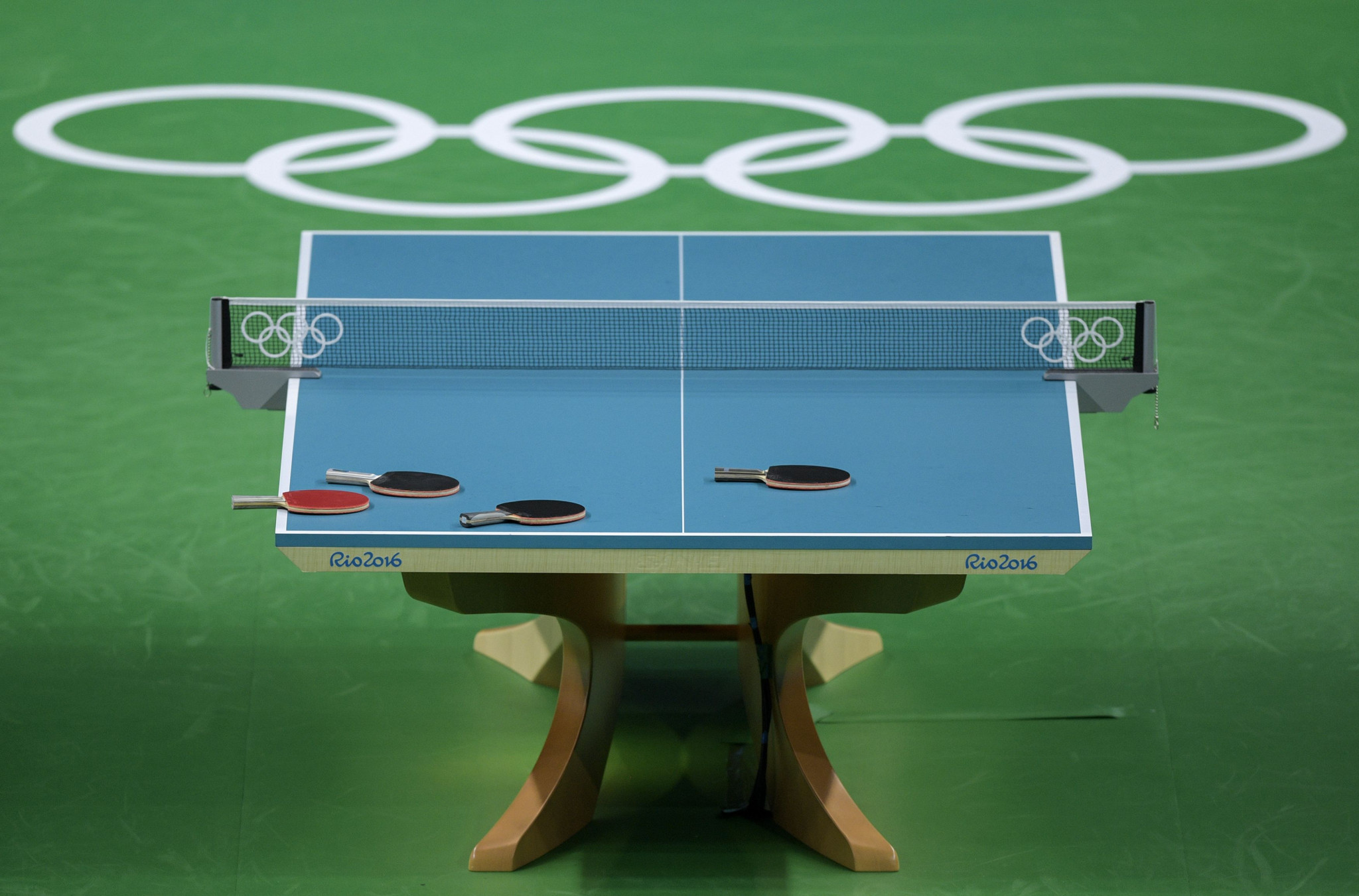 Different colour rubbers are set to be used in table tennis after the Tokyo 2020 Olympic Games – rather than the traditional red and black.

Current rules only allow for the two colours to be used but the International Table Tennis Federation (ITTF) has agreed to “exciting proposals”, which is claimed will boost the visual outlook of the sport.

While players would be able to use a different colour to red, the other side of their bat would have to remain red.

"The proposition passed can be a lot of colours as long as it's not a problem with the colour compared with the ball and reflection,” ITTF chief executive Steve Dainton told Xinhua.

“There are still some restrictions on the colour and those colours have to be approved by the equipment department of ITTF.

"There will still be some tight rules regarding reflection and brightness.

“In principle, it will be mainly black plus many other different types of colours.

A proposal has also been made to use yellow balls after Tokyo 2020.

A test will take place to ensure the balls will not impact players and television.

The meeting coincided with the ongoing 2019 World Championships in the city.