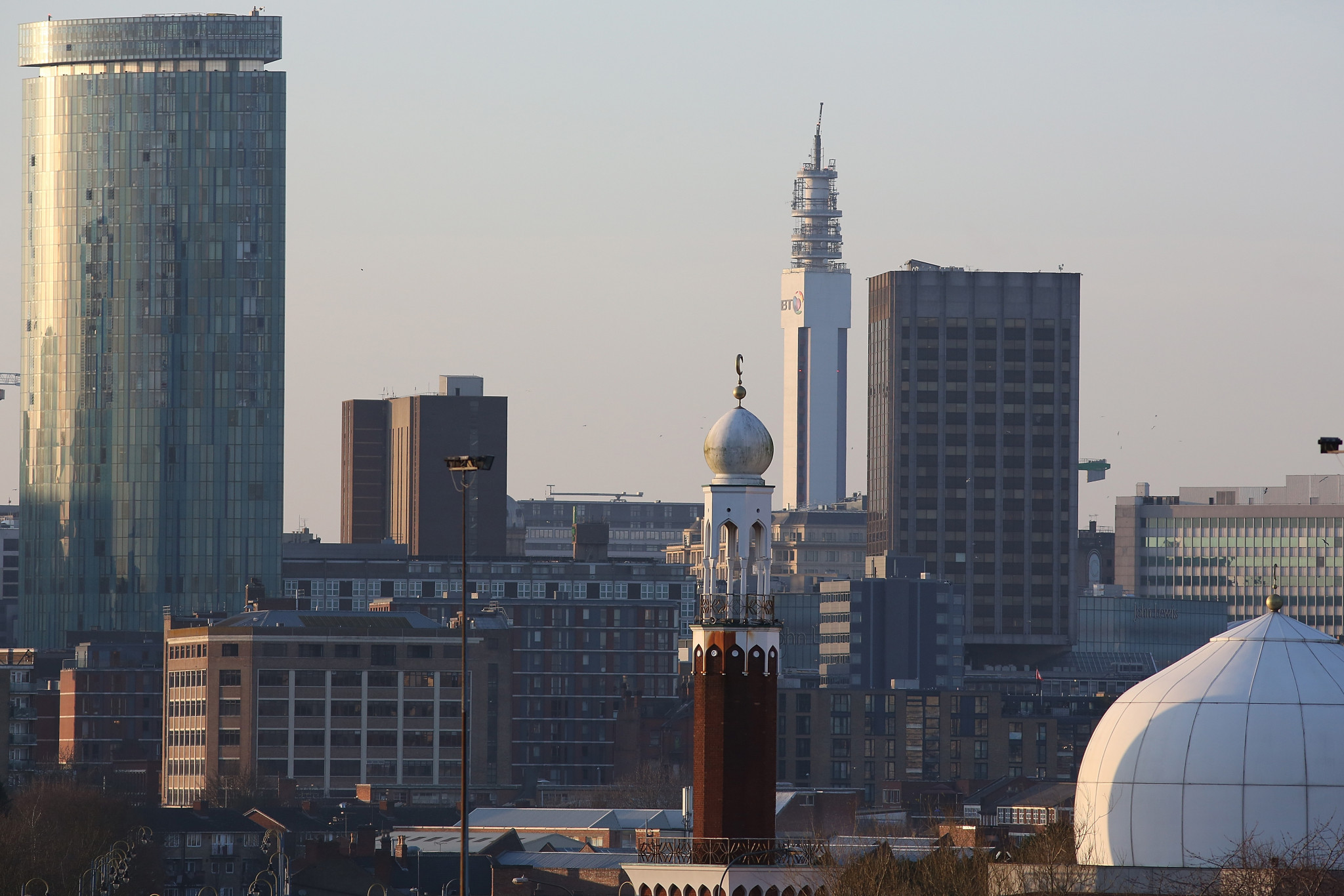 A petition calling for West Midlands Velodrome to be constructed by Birmingham City Council as a legacy of the 2022 Commonwealth Games has been handed over.

As reported by the Express and Star, Wolverhampton-born cycling legend Hugh Porter, a pursuit gold medallist at the 1966 Commonwealth Games in Jamaica’s capital Kingston, joined Halesowen Cycling Club chairman Dave Viner and campaigners to hand it over to Birmingham Council Leader and Birmingham 2022 chairman Ian Ward.

The campaign began after Commonwealth Games organisers announced Lee Valley VeloPark in London would host 2022's track cycling events, despite being 130 miles away from Birmingham.

It appears petition organisers believe the Commonwealth Games cycling will not take place in Birmingham, after stating they accept neither Sport England nor British Cycling support building another competition-standard venue.

Attentions have been turned towards a "more modest training and development velodrome", which it is claimed will leave a strong legacy from the Games.

"I would like to see them get back round the table and look at the viability and build something in Birmingham because it would give people an opportunity," Porter told the Express and Star.

"A competition velodrome would be superb but if that’s not the case, a training facility would be good.

"When a venue is built, it becomes an amenity available for all other sports.

"It’s not just for cycling at the velodrome – it could become a multi-sport centre.

"A world-class velodrome is an opportunity to flag up Birmingham post-Games – it could bid for world-class events."

The petition was handed in at Birmingham City Council’s offices on Victoria Street.

It is hoped it will invigorate any talks the Council has over the matter in the future.

"We were told the Commonwealth Games were coming to Birmingham and I thought, as chairman of Halesowen Cycling Club, it would be a wonderful opportunity to get an indoor velodrome built in Birmingham," Viner told the Express and Star.

"We understand BC (British Cycling) and Sport England will not back a 4,000-seater competition velodrome as they say it’s not sustainable.

"So now the focus of the campaign is to get a smaller training and development done which would be multi-use.

"It’s an absolute tragedy that the people in Birmingham, and the West Midlands will not be able to witness first-hand some of the best track riders in the 2022 Games."

"It would be a meaningful legacy people across the region would appreciate."

The campaign has been led by Viner and Charlie Dickens, who have persisted in their bid to see a velodrome built after it was revealed Birmingham City Council had not conducted a feasibility study into the idea before settling on London as their preferred venue.

Dickens and Viner suggested that if the competition is not held in Birmingham then a "training stadium" should be built instead for competitors to prepare, which could then be used by local clubs after the Games.

Andy Street, Mayor of the West Midlands Combined Authority, stated in January that he would hold talks on plans to construct a velodrome in Birmingham as part of legacy plans.

Street admitted, however, that the funding for such a project could not come from the Games' budget, with all the cash already allocated.

He stated any project would have to be funded separately, "something which as yet I do not see forthcoming".