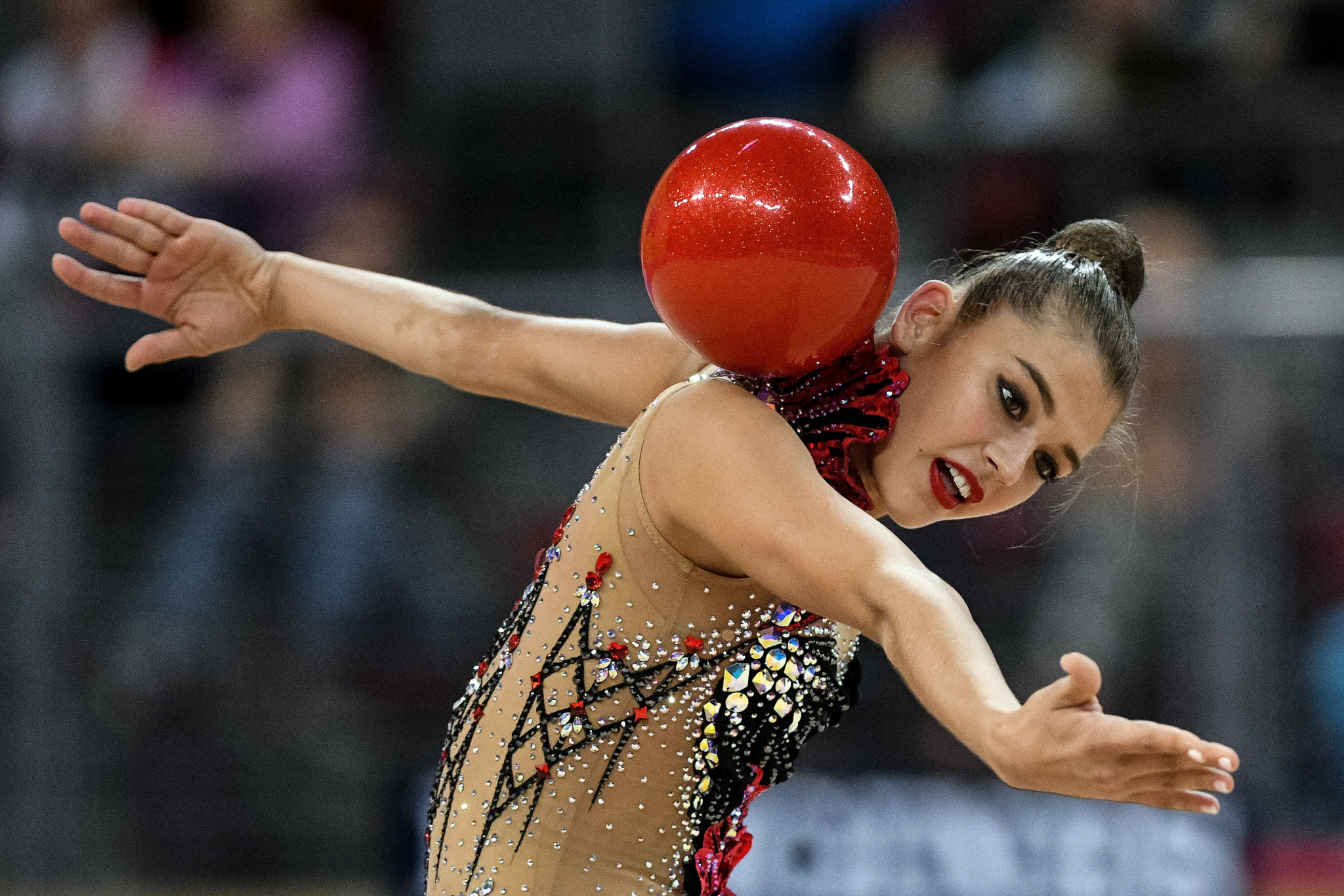 The 20-year-old lived up to her billing as the favourite in the all-around with a total score of 78.100 points at the Gymnastics Sport Palace.

Bulgarian Boryana Kaleyn did enough for silver having amassed 76.500 points, while Anastasia Guzenkova added another medal for Russia with a bronze.

The Russian star topped the rings podium after her routine was rewarded with a score of 21.250 points.

Guzenkova completed a one-two for the Russian team on 20.500 points, with Ukraine's Vlada Nikolchenko earning the bronze medal on 19.900

Soldatova then triumphed in the ball final, again beating Kaleyn, as she scored 20.800 points.

Kaleyn was second, 0.400 points adrift, while Guzenkova added another medal to her tally by claiming bronze.

Guzenkova finally got her hands on an individual title in the Uzbek capital as she won the ribbon competition after her performance yielded 19.100 points from the judges.

Kaleyn was again forced to settle for the silver medal having scored 18.850, while Slovenia's Ekaterina Vedeneeva earned bronze.