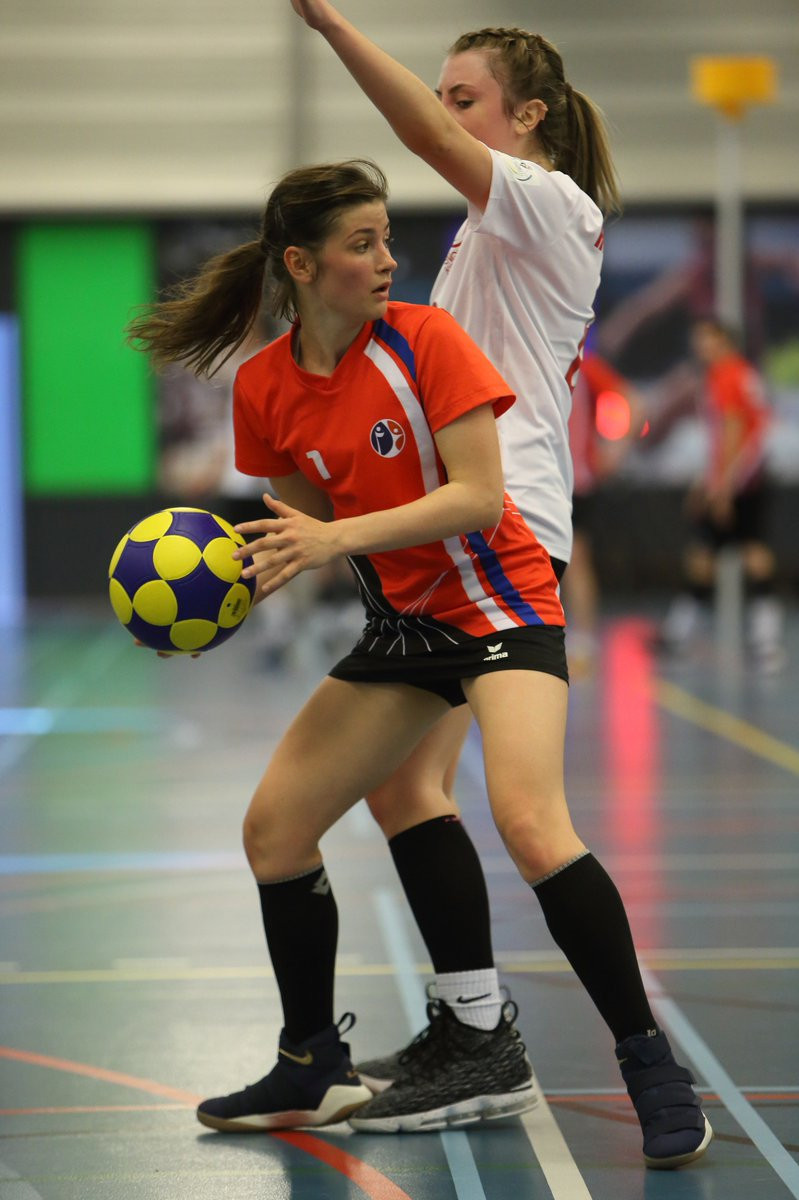 Hosts The Netherlands will meet Belgium in the final of the first Under-19 World Korfball Championship after both sides came through their last four encounters in Leuwarden.

The home side, wiinner of all three of their group matches yesterday, thrashed Hungary 54-6 in the quarter-finals at sportcentre 't Kalverdijkje.

The Dutch team then dispatched Germany 20-4 to guarantee their place in the first Under-19 World Korfball Championship final.

Belgium defeated the Czech Republic 23-10 in the last eight before they came up against Chinese Taipei, who stormed to three victories in the group stage.

TPE-BEL at the IKF U19 World Korfball Championship 2019. Watch and enjoy all games live on https://t.co/0pGwlmLhj3
Review this match again on: https://t.co/UMfYUxybxq

The Belgians proved too strong for their Asian opponents, recording a 30-18 triumph to join the Dutch in the tournament showpiece.

Germany and Chinese Taipei are set to battle it out for third place before The Netherlands and Belgium contest the final.

Portugal will take on England for fifth place.