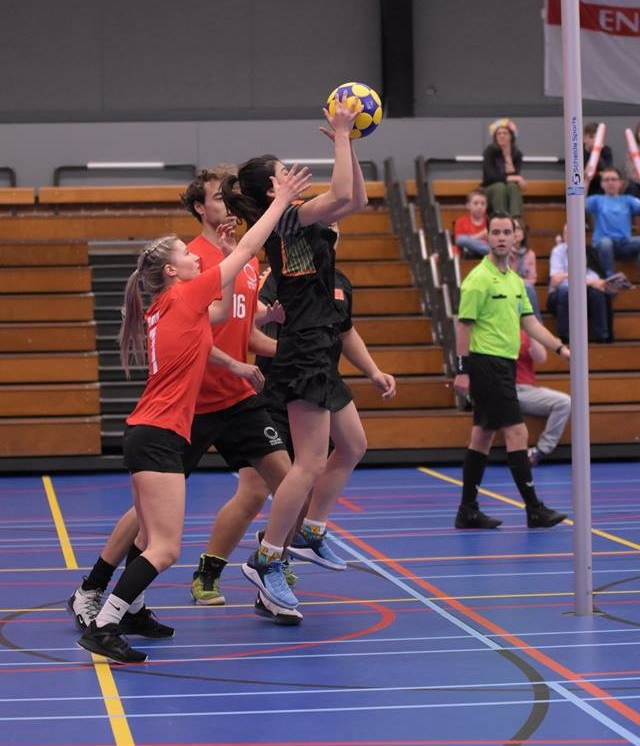 Chinese Taipei and hosts the Netherlands made an impressive start to the first Under-19 World Korfball Championship as they both recorded three wins on the opening day in Leuwarden.

Chinese Taipei started with a 17-11 victory over the Czech Republic at sportcentre 't Kalverdijkje.

It proved their toughest test as they went on to beat Portugal 22-6 before they thrashed Hong Kong 31-4 in their final game of the day.

Chinese Taipei are top of Group B ahead of Portugal, who overcame Hong Kong 14-5 and the Czech Republic 11-7.

The host nation were also in impressive form in Group A, beating Catalonia 33-5 to make a promising start to their pursuit of the maiden Under-19 World Korfball Championship crown.

The Netherlands then despatched Germany 26-8 and Malaysia 27-6 to finish the day at the summit of the group.

Morocco had also been due to participate but had to withdraw due to visa problems.

Their absence was announced earlier this week by the International Korfball Federation.