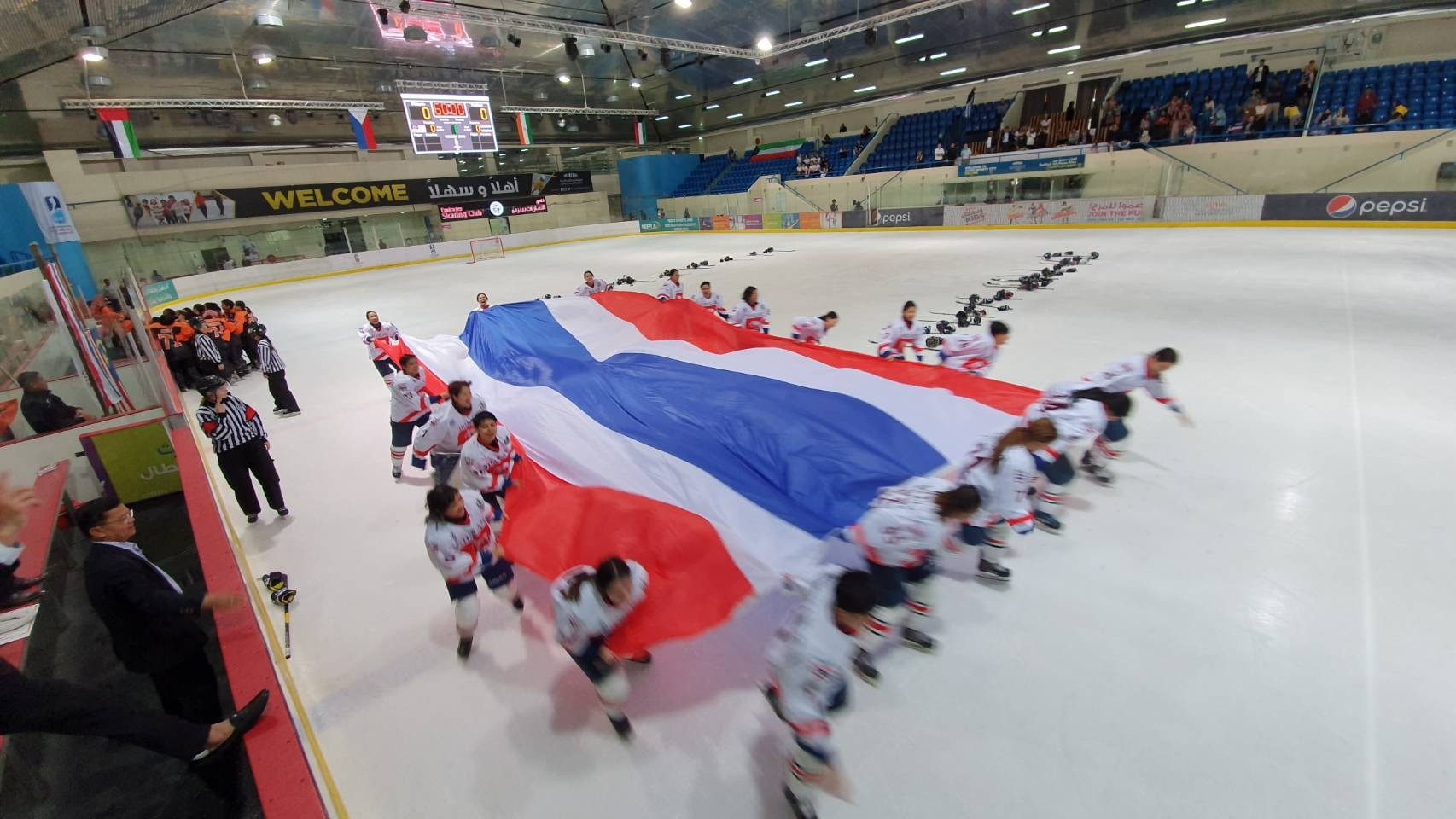 Victory saw Thailand take the overall title with 10 points in the round-robin table, an upgrade from their bronze medal at the 2018 edition.

They finished on nine points, ahead of Singapore on six.

New Zealand were fourth on five points, while Malaysia ended fifth having lost every match.