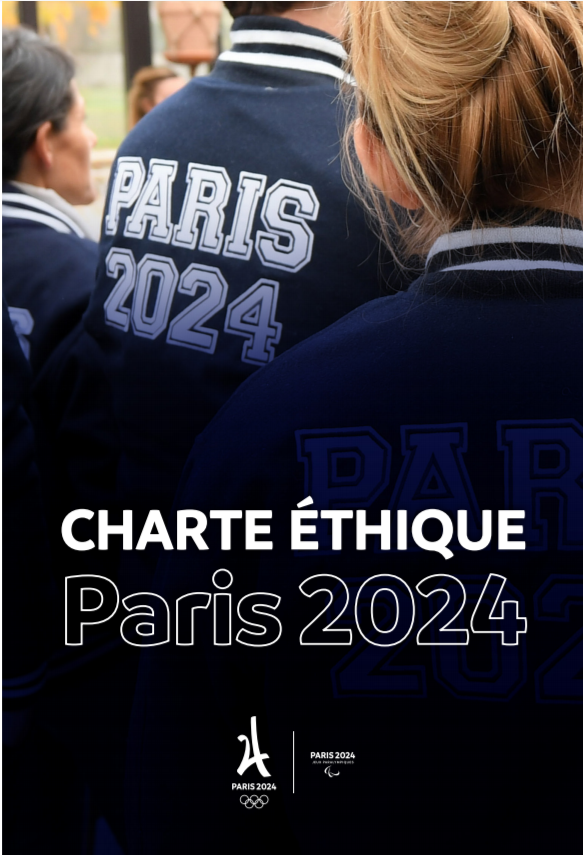 Paris 2024 has released its Code of Ethics with the Organising Committee expressing its desire to impose the "highest ethical standards and transparency" for delivering an exemplary Olympic and Paralympic Games.

The reference text, proposed by the Ethics Committee, is based on laws and regulations in force as well as the values and principles enacted by the Olympic Movement.

It is also inspired by existing ethical charters from major events or major international sports federations.

The Code, accessible here, sets out the main principles which will apply to employees, volunteers and all members involved in organising the Games.

It defines the principles to anticipate and fight against situations of conflict of interest, to promote best practices in the field of ethics and professional conduct, and to respond to issues of transparency in public life.

All these principles will then be outlined in a guide to good practices for employees that will be presented by the Ethics Committee.

The Ethics Committee, in connection with the Organising Committee, will oversee the application of the Paris 2024 Code of Ethics.

The Ethics Committee is composed of six independent personalities, appointed by the highest French institutions, the Organisation for Economic Co-operation and Development (OECD) and Parliament.

Its President is Jean-Marc Sauvé, honorary vice-president of the Council of State – France's supreme administrative court.

OECD director of legal affairs Nicola Bonucci also features on the Committee, alongside Alain Lacabarats, Honorary President of the Court of Cassation, and Jean-Philippe Vachia, Honorary Chamber President at the Court of Auditors.

Completing the line-up are Claudine Angeli-Troccaz, assistant to the Defender of Rights and vice-president of the college in charge of ethics in the field of security, and Gérald Begranger, deputy director of the French Anti-Corruption Agency.

Aude Amadou, who was elected to the French National Assembly in June 2017, representing the department of Loire-Atlantique, sits on the Ethics Committee in an advisory capacity.

She is joined by Isère Senator Michel Savin.