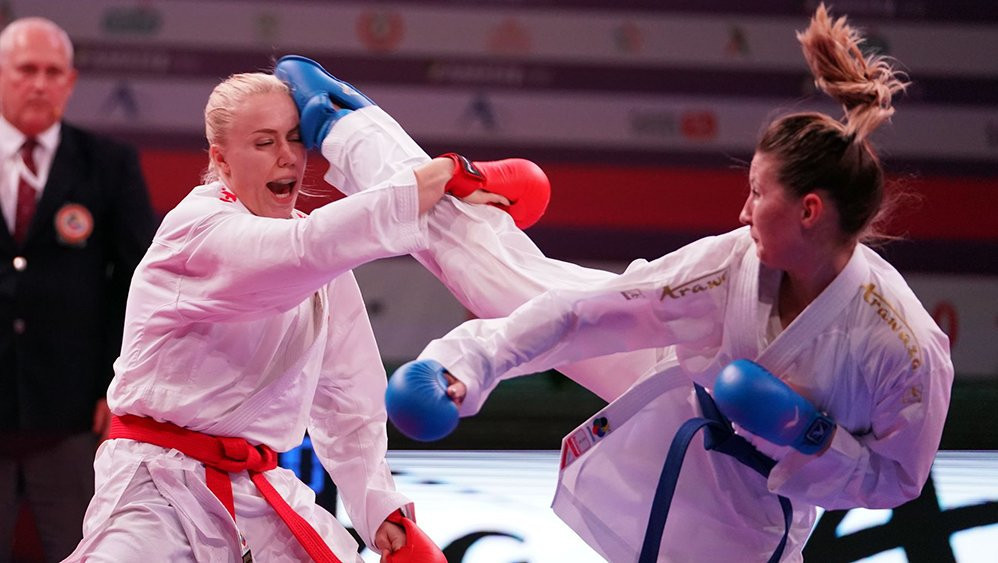 The federation has placed an emphasis on social media in an attempt to make international karate events accessible to fans around the world.

They were classed as the third-most effective Olympic sports federation on YouTube.

On Facebook, the WKF is the Olympic sports federation with the best ratio of users' review and rates, scoring 4.8 out 5 with nearly 2,000 reviews.

We are one million KARATE 🥋 friends! 🎉🎉🎉
Celebrate with us that WKF Social media channels have reached ONE MILLION followers 🙌🙌
Here we give you the most-watched videos of all times on all WKF platforms! Full video on WKF Facebook page. #Karate 🥋 pic.twitter.com/PL4eT4LyHJ

Two posts on WKF's Instagram were also among the top 20 most-watched videos of all the Olympic sports federations on the platform.

"We have reached this milestone by creating engaging content.

"Also, we have made an effort to offer fans the possibility of following karate events to the minute while highlighting the great achievements of our top athletes,."

The social media milestone will come as good news to the federation, who are campaigning to be included at the Paris 2024 Olympic Games.

Karate will make its Olympic debut at Tokyo 2020 next year but has not been suggested for the Paris edition.