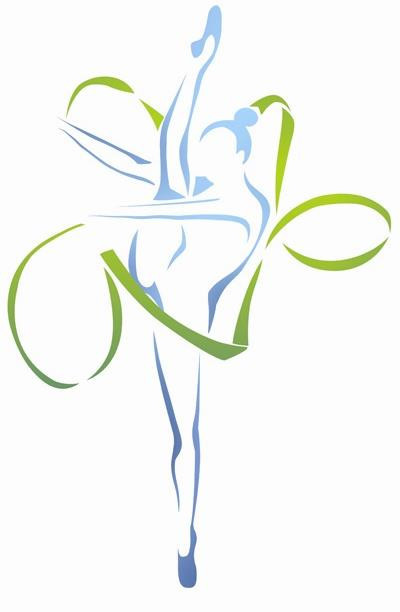 Vlada Nikolchenko, the 15-year-old Ukrainian who missed out on a medal by one place in Sofia last year in her first appearance at the Rhythmic Gymnastics World Championships, is hoping to take a step up – and Uzbekistan offers her next opportunity.

Nikolchenko’s World Championship debut saw her finish fourth in the all-around, having qualified for the finals in hoop, clubs and ribbon.

Now the teenager from Kharkiv is focusing her attention on the Rhythmic Gymnastics World Cup event in Tashkent, the third in the International Gymnastics Federation (FIG) 2019 series, which starts tomorrow and finishes on Sunday (April 21).

“For sure, people have been surprised at my results at such a young age,” she told FIG.

“There has been a lot of attention.

“But for me, this is just the beginning.

“After every achievement we raise the bar even higher and I work harder and harder.

“The good results are just an indicator of my potential.

“My coaches believe in me so I always work hard not to let them down.

“The World Championships have passed and a new season has begun, so I have to achieve new heights and we are working on it.”

This weekend’s World Cup meeting will be the third of the month in a hectic schedule for Nikolchenko.

After a slow start to the season at the World Cup opener in Pesaro, Italy, she showed signs of getting back to her best at last weekend’s event in Sofia, where she finished fifth in the all-around.

“This season I haven’t shown my best results yet, but I’m working really hard to achieve it," she said.

"I want to realise my maximum potential in Tashkent and that means winning medals in all-around and the finals.”

The absence of Russia’s top-ranked Averina twins, Dina and Arina, may help her chances of reaching the podium in Uzbekistan.

But there will be plenty other fine rhythmic gymnasts in her path, including last weekend’s all-around gold medallist, Aleksandra Soldatova of Russia.

“I want to win an Olympic gold medal and raise the flag of Ukraine during the Olympics,” she said.