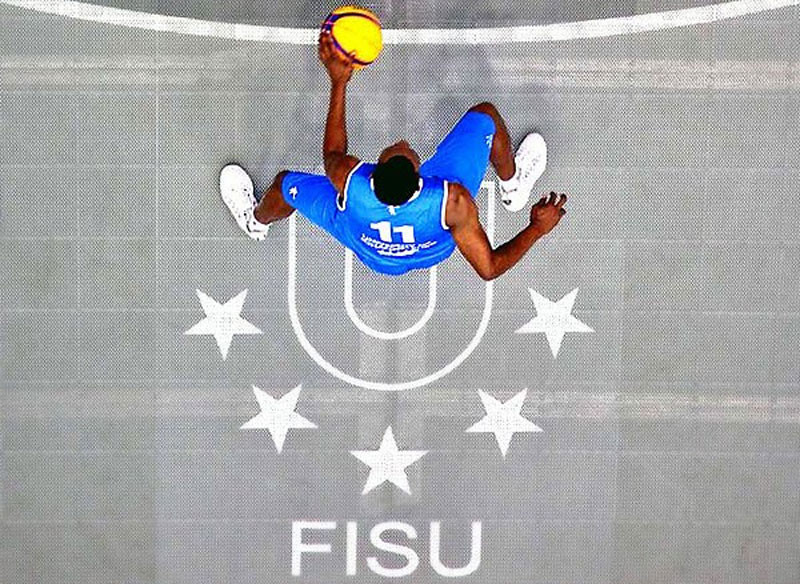 They were undefeated during the two-day competition, with Poletti named most valuable player.

“It was pretty nerve-wracking but the girls have been composed throughout the whole tournament," said head coach Josh Thompson.

“We started our preparation around February this year.

"The girls have had a lot of prep and some early-morning training.

"They have put in a lot of work and it paid off in the end.”

Auckland University were also conquered in the men's final, losing 21-15 to Otago University.

"He understood the tempo and when to do things."

Langton added: “It was a really good final.

"We’ve played Auckland quite a few times now in the 3x3 and haven’t been able to get the win, so it was fantastic to get the win when it mattered this year."

This year's 3x3 FISU World University League Finals sre due to take place in Xiamen from October 30 to November 3.