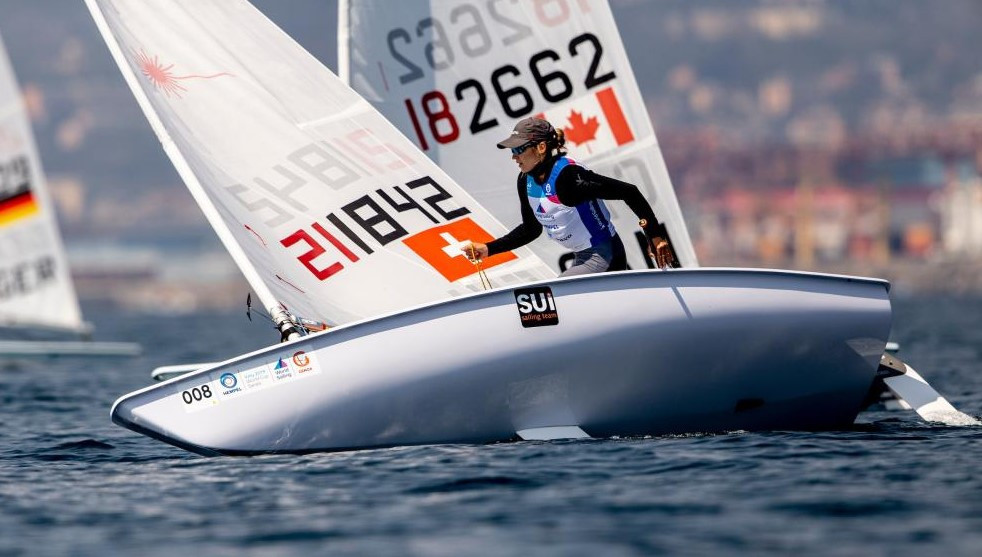 Switzerland's Maud Jayet and Norway's Flem Høst won in the laser radial at the Sailing World Cup in Genoa.

With the event marred by the lack of a consistent breeze, only two laser radial races and one 49er race could take place.

Jayet was the victor in the laser radial yellow fleet, finishing just ahead of Rio 2016 Olympic bronze medallist Anne-Marie Rindom of Denmark.

“I got out of the pack to sail at the front of the race and managed to beat Anne-Marie.”

But the Laser Radials kicked off their series with one race in each fleet 🙌 #hwcsgenoa ⛵🌍🏆🇮🇹 pic.twitter.com/Zl9fokHiyI

Høst then followed with a win in the blue fleet, beating Greece's Vasileia Karachaliou and Belarus's Tatiana Drozdovskaya.

“I managed to separate well from the fleet so I could get some private wind,” the Norwegian said.

“Then it was about staying on top of everyone which I managed to do.”

It was their second victory out of the three 49er races in the competition so far.