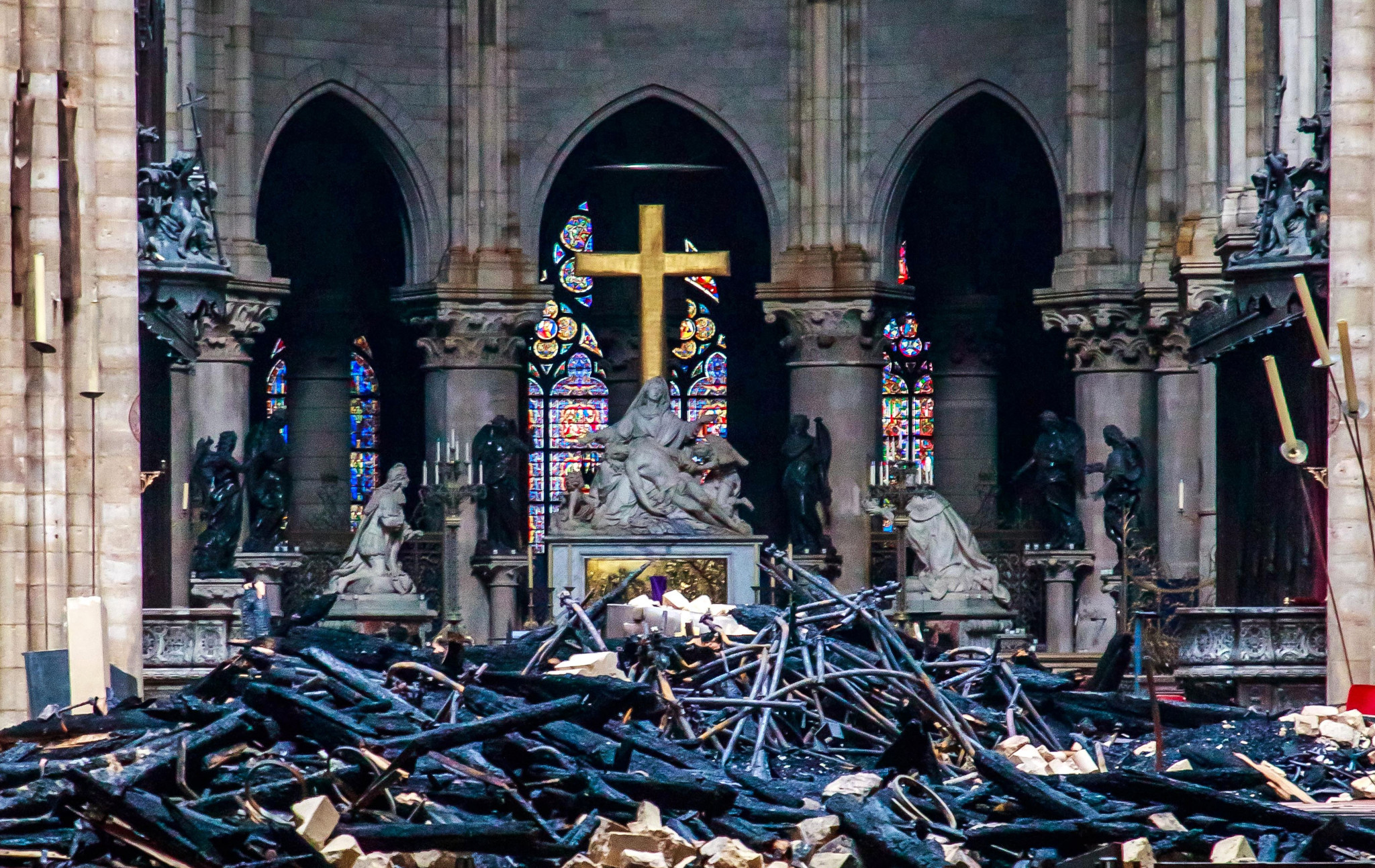 International Olympic Committee President Thomas Bach has sent a message of sympathy to the French President, Emmanuel Macron, over the fire which engulfed the medieval cathedral of Notre-Dame on Monday night at the heart of the city that will host the 2024 Games.

"Notre Dame is a unique and worldwide recognised monument which is in the hearts of the French people," Bach said.

"i have already expressed our sympathy and that of the entire Olympic Movement to President Macron and to the people of the Olympic City of Paris."

Paris 2024 President Tony Estanguet tweeted: "Like all Parisians, the French and the whole world, very sad in front of these images of #NotreDame…Solidarity with firefighters and all mobilised"”.

The 850-year-old Gothic building's spire and roof have collapsed but the main structure, including the two bell towers, has been saved, officials say.

Firefighters are still working to contain the blaze as teams try to salvage the artwork stored inside.

The cause of the fire is not yet clear.

French investigators probing the blaze questioned workers who were renovating the monument.

Hundreds of millions of euros have already been pledged to restore the historic masterpiece.

As firefighters put out the last smouldering embers, a host of French billionaires and companies stepped forward with offers of cash worth around €600 million(£518million/$680million).