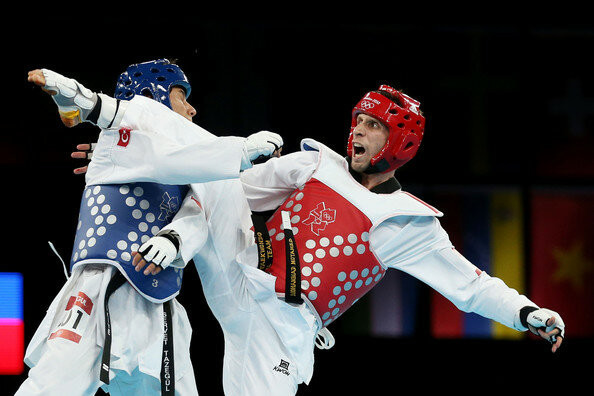 The 33-year-old, a silver medallist in the under-68 kilograms category at London 2012, will take up a new position as coach with India's taekwondo team.

Besides his Olympic silver medal, Bagheri Motamed also won a World Championship gold at Copenhagen in 2009 and a silver at Gyeongju in 2011.

He also won the gold medal at the 2010 Asian Games in Guangzhou.

In addition, Bagheri Motamed won two gold medals at the Asian Championships in Luoyang in 2008 and Astana in 2010.

He also won a gold medal at the 2007 Summer Universiade in Bangkok and a silver in Izmir in 2005.